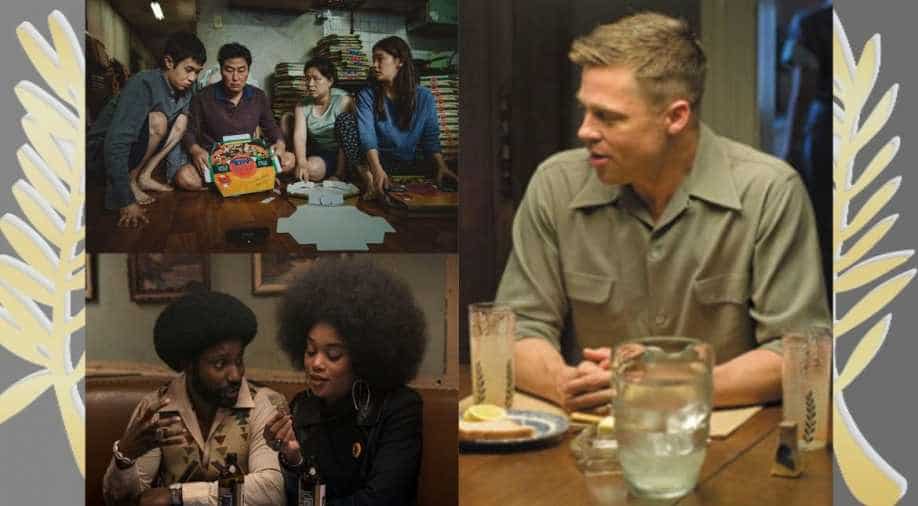 Cannes 2020 was to take place in May in its 73rd edition but was postponed because of the coronavirus outbreak.

The Official Selection for this year’s Cannes Film Festival will release today evening as artistic director Thierry Fremaux reveals there will be quite a few changes from past years. His speech reveals about the makeup of this year’s lineup without revealing titles.

Cannes Film Festival will announce titles in categories of Competition, Un Certain Regard, Out Of Competition, Midnight Screenings, or Special Screenings, in one single list. Theirry thus announced: “We will therefore let you…forge your own opinion about the ideal Cannes 2020 program, and which movies would best fit each category.”

Cannes 2020 was to take place in May in its 73rd edition but was postponed because of the coronavirus outbreak. Now, there are plans of clubbing with other film festivals like Venice or Toronto and others to showcase films.

Among key changes, there will be a record 15 first films compared to 10 last year.

On this Thierry says: “This growing number of female directors in the selection is the result of an evolution observed for several years. It testifies, in number and in value, to the artistic and human contribution of women in contemporary cinema, whether they are directors or technicians.”

Also, there is a “wider selection” of nationalities this year, but also a particularly large contingent of French films: “Alongside countries always well represented on the Croisette (USA, South Korea, Japan, UK), as well as rare or new territories (Bulgaria, Georgia, Congo), the 2020 crop distinguishes itself by a strong French selection. Each year, Cannes presents between 10 and 15 French films. This year we have 21 French films, 5 more than in 2017, 11 more than in 2018 and 8 more than in 2019….among these 21 French films, where a new generation of actors explodes, 8 are directed by women, that is 38% of the total and 9 are first films (42%), two figures pointing to the future.”

On the future, he says, “The Cannes Film Festival will soon unveil how it will operate next fall. Traditionally, successive festivals such as Locarno, Telluride, Toronto, Deauville, San Sebastian, Pusan, Morelia, Angoulême (for French cinema), New York, Rome, Rio, Tokyo, Mumbaï or Mar del Plata and even Sundance have invited the films of the Official Selection. They will do it again this year with the active support of Cannes and its teams.”

Priyanka Chopra to Deepika Padukone: A look back at Cannes 2019 red carpet

From 'Parasite' to 'The Pianist': Cannes Film Festival winners you can stream at home