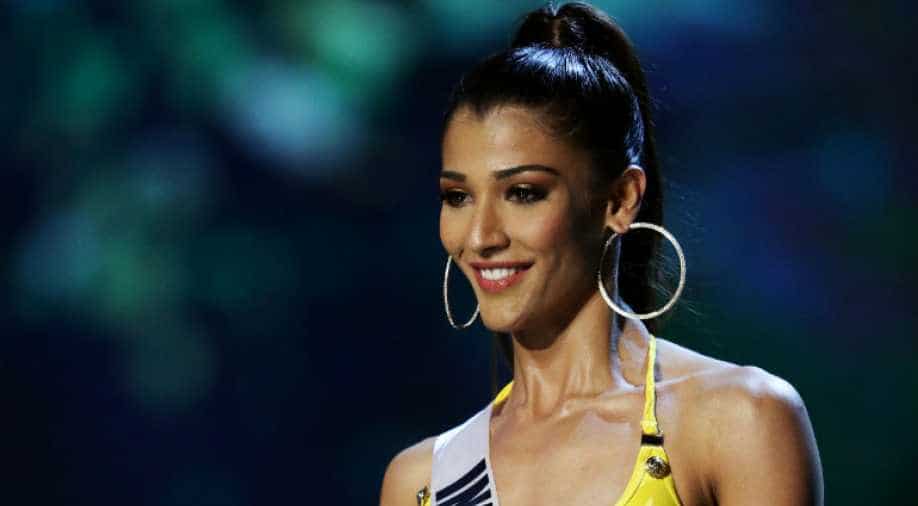 The show was hosted by five-time Emmy Award-winner Steve Harvey.

India's Nehal Chudasama failed to make it to the Top 20 of the Miss Universe 2018 pageant, where Catriona Gray from Philippines pipped more than 90 contestants to emerge the winner.

The Mumbai girl, 22, was among the 94 contestants who competed for the crown at the 67th Miss Universe pageant at a glitzy finale in Bangkok on Sunday.

In a newly-formed segment, the contestants were made to make an 'Opening Statement', in which each of them had to say a message for the world.

After the 20 semi-finalists shared their thoughts, the stage welcomed Angela Ponce, who made a mark as the transgender woman to contend for the title of Miss Universe. As she took a proud walk down the ramp, she won a standing ovation for representing diversity in its true sense at the competition.

The show was hosted by five-time Emmy Award-winner Steve Harvey.

India had pinned high hopes on Nehal, 22, to end a long drought for the country at the pageant as Lara Dutta had last brought back the crown in 2000.