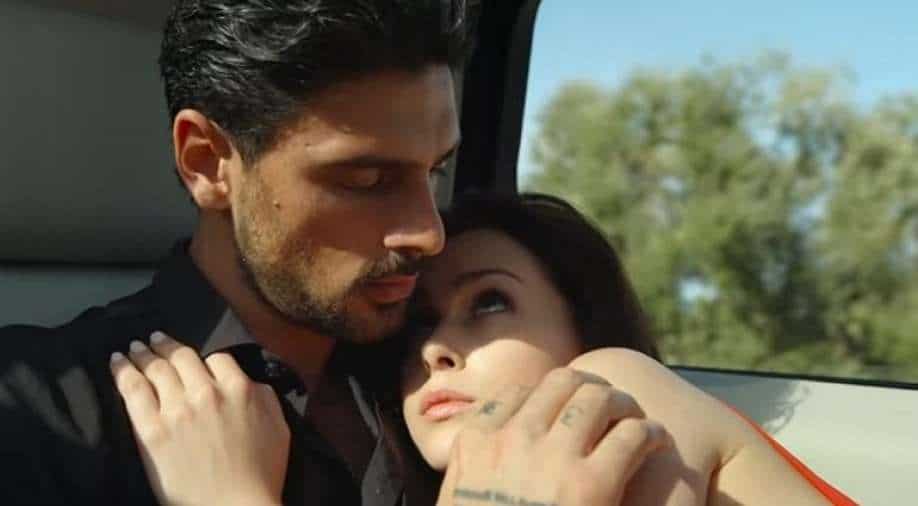 The third film of the '365 Days' trilogy will premiere on streaming giant Netflix in August 2022.

Great news for '365 Days' and Michele Morrone's fans arrived on Tuesday as Netflix announced the release date of the third instalment of the '365 Days' franchise. Unlike most franchises, you won't have to wait too long for the third entry of the trilogy. Just a few months after the release of '365 Days: This Day', we’ll be getting the third instalment of the Polish romance movie series. Yes, you read it right. On August 19th, 2022, 'The Next 365 Days' will premiere on the streaming giant.

Morrone revealed in a chat on Good Morning America that the film will release in just 2 months.

Talking about the third instalment, he said, "They are going to watch a more mature Massimo because it's their love story, they just went far apart"

"For the third part, it's going to be one incredible scene. There's gonna be one particular scene that the world's just gonna blow up," he added.

Actress Simone Susinna also took to his social media handle and wrote, "Ready to find out what happens next? The Next 365 Days is coming out on August 19th, 2022."

The first movie of the franchise released on Netflix on June 7th, 2020 and it broke numerous top 10 records at the time.

The second film arrived on Netflix nearly two years later on April 27th, 2022. However, it didn’t quite get the same response as the first.

As per reports, the second and third films were commissioned together and were subsequently filmed back-to-back and were originally just referred to as '365 Days' Part 2 and '365 Days' Part 3.