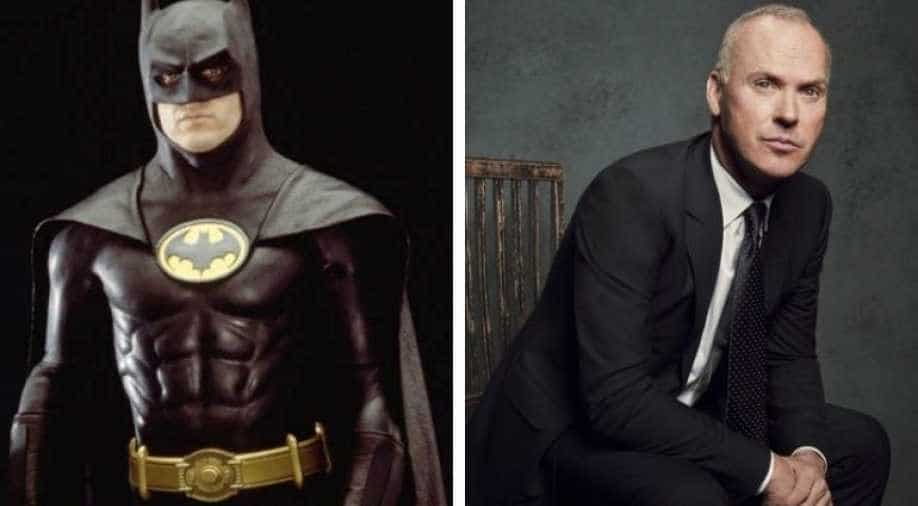 The Flash will introduce the DC Extended Universe 'multiverse,' with Keaton portraying a Batman in a universe separate from the one that has played out in previous DC movies.

Michael Keaton is back in the Bat suit after 29 years!

After months of rumours it has finally been confirmed that Michael Keaton will return as Batman in the upcoming movie 'The Flash'. Keaton's agency confirmed to The Wrap that Keaton will return, while director Andy Muschietti revealed the official logo on social media and announced filming is already underway.

The Flash will introduce the DC Extended Universe 'multiverse,' with Keaton portraying a Batman in a universe separate from the one that has played out in previous DC movies.

The much-anticipated movie began production work in London. The actor has previously suggested that concerns about the coronavirus pandemic in the UK, one of the world's most affected countries, might cause him to walk away.

Speaking about his planned return to the role, he recently told Deadline: 'To be honest with you, you know what worries me more than anything about all this stuff? It’s COVID.

'I’m more concerned. I keep my eye more on the COVID situation in the UK than anything. That will determine everything, and so that’s why I’m living outside the city here on 17 acres, staying away from everybody, because the COVID thing has got me really concerned.'

Keaton's 1989 Batman is considered one of the first films that truly opened Hollywood's eyes to the box office potential of superhero movies.

Keaton returned in 1992's Batman Returns, which earned $162.9 million domestic and $266.8 million worldwide, though he quit was replaced by Val Kilmer in lukewarm 1995 addition Batman Forever.

Most recently Ben Affleck has pulled on the iconic cape for an appearance in 2016 hit Batman v Superman: Dawn of Justice, while Robert Pattinson will also play the superhero in the forthcoming film The Batman.