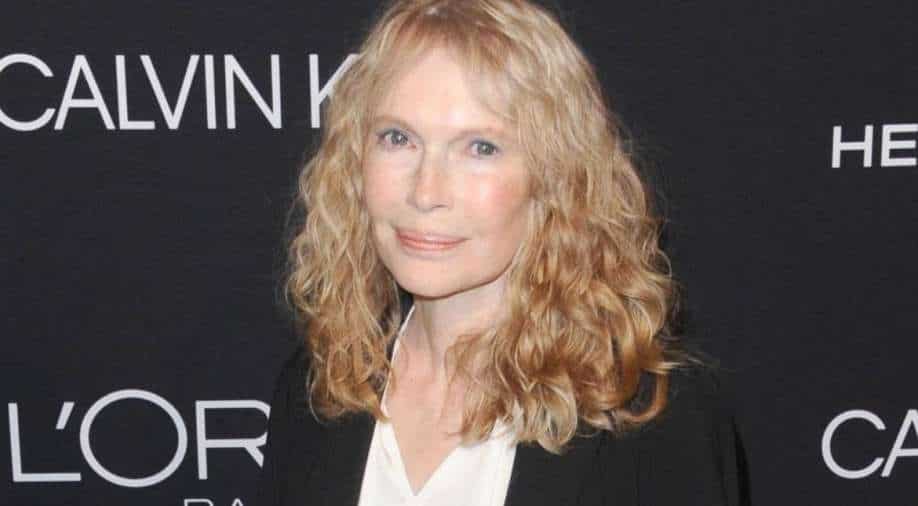 Mia Farrow wrote a lengthy statement on her children, in the light of Allen vs Farrow documentary on HBO

Mia Farrow, former wife of Woody Allen, recently issued an emotional statement on Twitter regarding the deaths of three of her 14 children. Calling them “unspeakable tragedies”, Farrow brings to light another side of the family while the world has focused itself on Woody Allen vs Dylan Farrow scandal as the latter has accused the former of sexually violating her in the new documentary.

The documentary deals with the scandal in one part while the others detail on the family’s equation in light of other children who were adopted by then couple Mia Farrow and Woody Allen.

In a statement in response to "vicious rumors based on untruths," Mia Farrow addressed the deaths of her daughters Tam and Lark, and son Thaddeus.

She wrote, "Few families are perfect, and any parent who has suffered the loss of a child knows that pain is ceaseless. However, some vicious rumours based on untruths have appeared online concerning the lives of three of my children. To honour their memory, their children and every family that has dealt with the death of a child, I am making this post."

Lark, who Farrow described in her statement as "an extraordinary woman" and a "wonderful daughter, sister, partner and mother to her own children," died at 35 in 2008 from complications of HIV/AIDS.

She wrote that Tam passed away at age 17 "from an accidental prescription overdose related to the agonising migraines she suffered, and her heart ailment."

Moses Farrow, meanwhile, disputed Tam's 2000 death in his 2018 blog post and alleged it was a suicide. In his blog, he also alleged that brother Thaddeus was abused by Farrow. But that claim has been disputed by nine of Mia's other children.

Thaddeus was 29 when he died in 2016. Farrow described her son in the statement as "courageous" and "happily living with his partner" before the relationship abruptly ended. "He took his own life," wrote Farrow.

Kevin Smith bio-documentary ‘Clerk’ to release on this date