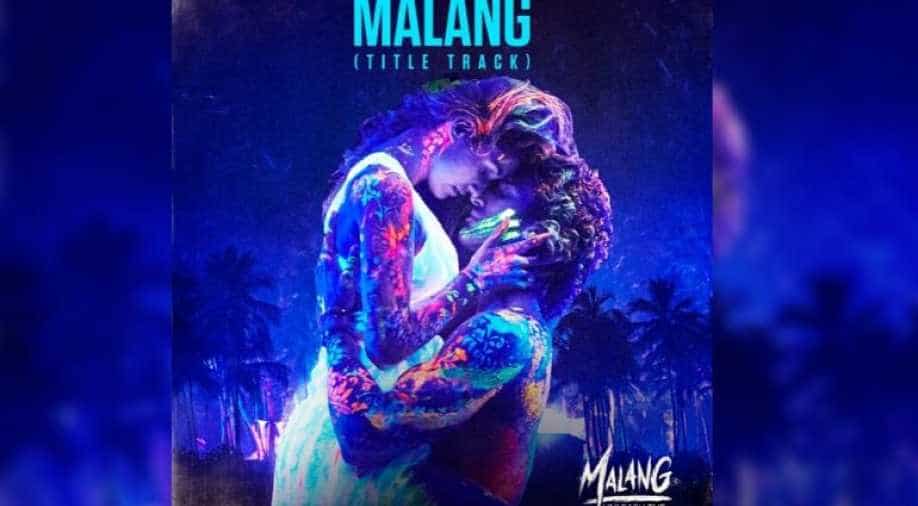 The Malang's title track is a finely flavoured mixture of the chemistry between the lead actors Aditya Roy Kapu and Disha Patani and the blossoming romance of the two in Goa.

After creating an immense buzz with the trailer of the forthcoming movie 'Malang', the makers of the film on Thursday dropped the much-anticipated title track of the romantic-action thriller.

The lead actor of the flick, Aditya Roy Kapur, hopped on to Instagram to share the news of the title track release among his followers and posted a poster with a caption that read, "Get ready to fall in love and unleash the madness within you with #MalangTitleTrack Song out now: Link in bio! #Malang."

Unlike the trailer which gave a powerful action-packed sight to the movie, the title track has fallen to a rather soothing spot, both with the song as well as the video.

Clocking in at two-minutes and fifty-nine seconds, the video is a finely flavoured mixture of the chemistry between the lead actors Aditya and Disha and the blossoming romance of the two in Goa.

The title track has both sides of the coin, it is the lovely bond brewing between the two, but given a minute to the video, it holds a slightly melancholic mood from Aditya who is remembering their first meeting.

The latest song is crooned and composed by Ved Sharma and the lyrics are penned by Kunaal Vermaa and Harsh Limbachiya. The revenge drama, directed by Mohit Suri, is set for release on February 7.