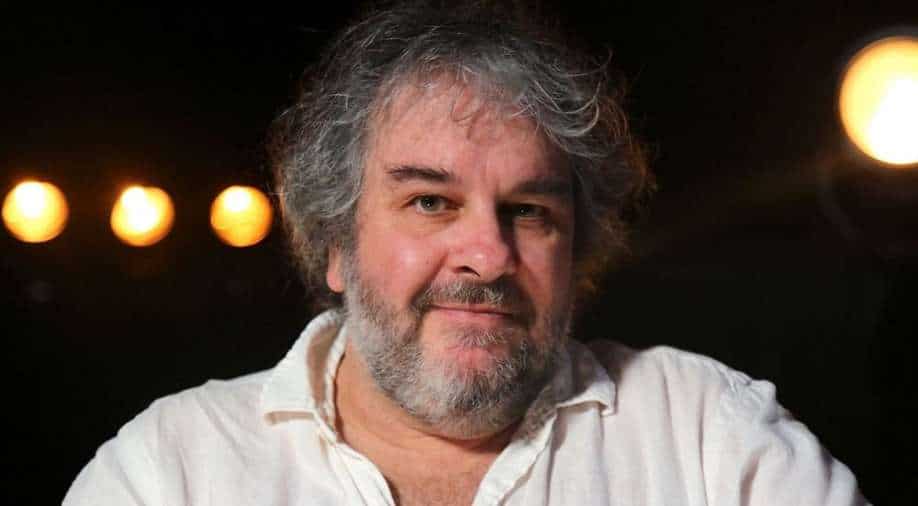 Peter Jackson, according to Forbes, made it to the top, due to the sale of his visual effects firm Weta Digital last year.

Forbes annual list of 'world's highest-paid entertainers' has placed filmmaker Peter Jackson in the top position. Jackson is best known for directing the 'Lord Of The Rings' series.

Peter is only the third filmmaker after Steven Spielberg and George Lucas to become a billionaire.

As per Forbes, Musicians Bruce Springsteen bagged the second spot in the list with $435 million and Jay-Z followed the suit on number 3 with $340 million. With $270 million. The Rock was listed as the richest male actor at number four in the Forbes list.