Little Mix announce 'break' after 10 years, assure fans they're 'not splitting up' 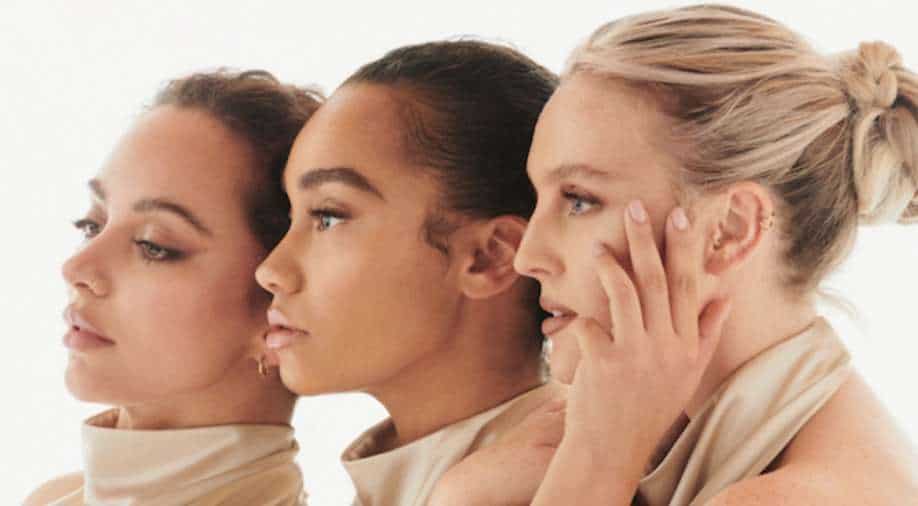 Little Mix, was formed in 2011 during the eighth series of the British version of The X Factor.

The famous British girl group Little Mix are taking a break after 10 amazing years together.

The band members  Leigh-Anne Pinnock, Perrie Edwards, and Jade Thirlwall, confirmed the news in a statement.

The girls announced that they will be going on hiatus after their ‘Confetti’ tour in Spring next year, but have insisted their break will not mark a permanent end for the group and they’re not ‘splitting up’.

The social media post reads, “We wanted to let you all know that after the Confetti tour in April/May next year we are going to be taking a break from Little Mix. We can’t thank you enough for your love and never-ending support since the beginning. We love you all SO much.”

Their statement continued, “We are not splitting up - Little Mix are here to stay 💫 We have plans for more music, tours and performances in the future. We’ve made so many incredible memories with you all, and we can’t wait to make so many more.”

The new music video for 'Between Us' was shared along with the statement, showing the group members and their special moments together.

The announcement comes after their fourth group member Jesy Nelson left the girl group last year to launch her career as a solo artist.

Little Mix, was formed in 2011 during the eighth series of the British version of The X Factor. They were the first group to win the competition, and following their victory, they signed with Simon Cowell's record label Syco Music and released a cover of Damien Rice 's 'Cannonball' as their winner's single.