What is Keratosis pilaris, the disease that Yami Gautam is suffering from 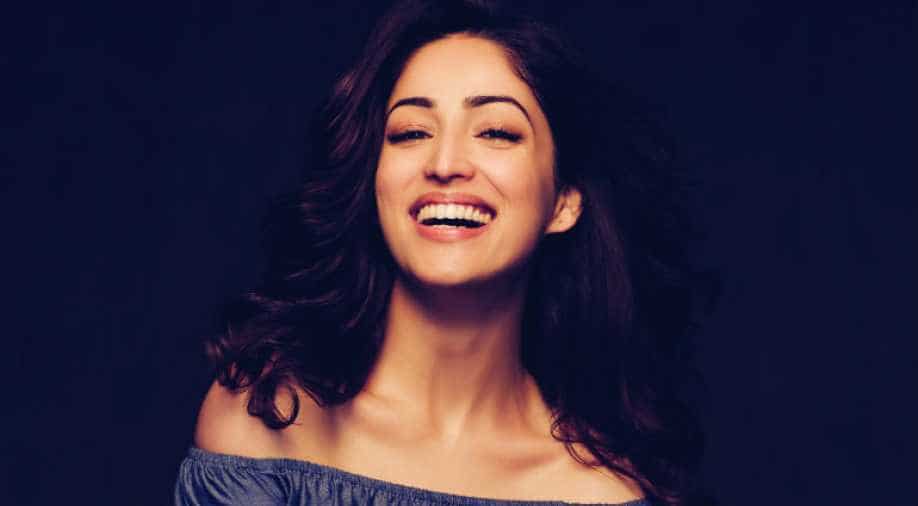 Bollywood star Yami Gautam has recently opened up about a skin condition called Keratosis Pilaris that she has had for years.

Bollywood star Yami Gautam has recently opened up about a skin condition called Keratosis Pilaris that she has had for years. The condition is reportedly a common skin issue and is usually non-malignant.

It is a widespread condition that can affect people of all ages. The disorder is typically identified by numerous tiny, rough red or pink blotches on arms, calves, buttocks and the face. For many who live with these conditions, concealers become the go-to make-up item to minimise the harshness and bumps on the skin.

Keratosis pilaris is a frequent skin condition among even healthy adults and is supposed to be completely harmless medically. It gives the appearance of 'goosebumps' or chicken skin' on many.

The main cause of this condition is an accumulation of keratin, a protein that shields the skin from infectious and other hazardous substances. The accumulations lead to clogs in the entrance of hair follicles and lead to bumps.

A person having this skin condition will typically have painless tiny bumps, typically on the upper arms, thighs, cheeks or buttocks. Dry, rough skin in the areas with bumps. The condition worsens during seasonal changes and leads to dry skin.

Gautam now, while speaking to Mid-day revealed that she felt 'liberated' after sharing the post. "Writing the post wasn’t difficult; it was liberating. The journey from the time when I learnt of my condition to the day I put the post out, was challenging. When people saw me at the shoot, they would talk about how it should be airbrushed or concealed. That would affect me a lot. It took years to accept it and wear my confidence. I was overwhelmed to see the response to the post."