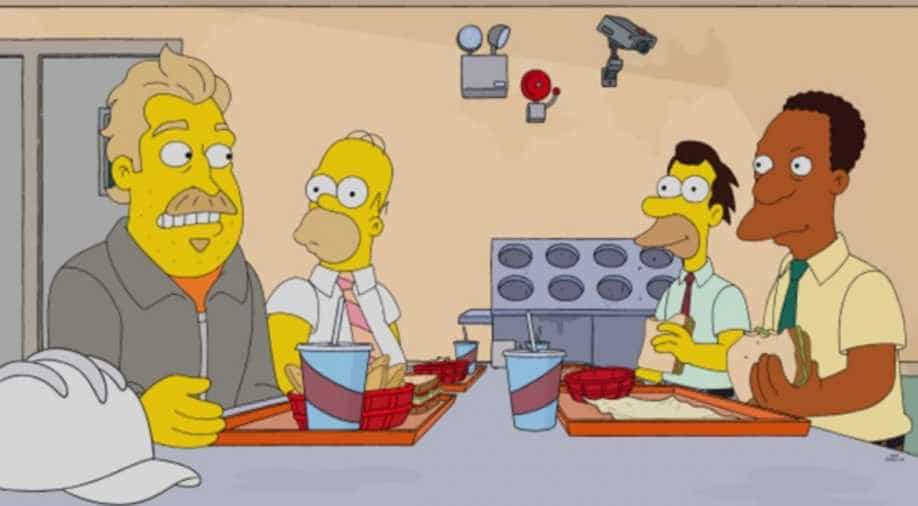 Asked whether he has a favorite of the 59 episodes he penned, John Swartzwelder replied, "I don’t have one I prefer over all the others, but I do have some favorites."

The brains behind ‘The Simpsons’ finally spoke about the much-talked-about cartoon-show that gets the history right every single time. Considered one of the best show in its 32-year history, John Swartzwelder spoke to The New Yorker about his career with The Simpsons.

On the start of the future, John said, "The Army Man jokes got me my initial interview with [the late] Sam [Simon] and Matt [Groening], which led to my first script assignment, 'Bart the General,' but I wasn’t actually hired to work on staff until I’d done three episodes. The Simpsons didn’t have enough money for a full-time writing staff until late in 1989. They’ve got enough now, of course."

Asked whether he has a favorite of the 59 episodes he penned, John Swartzwelder replied, "I don’t have one I prefer over all the others, but I do have some favorites I always enjoy watching. 'Itchy & Scratchy & Marge,' 'Bart the Murderer,' 'Dog of Death,' 'Homer at the Bat,' 'Homie the Clown,' 'Bart Gets an Elephant,' 'Homer’s Enemy,' and 'Homer vs. the Eighteenth Amendment.' "

Sacks explored "Homer's Enemy" with Swartzwelder; one of the most polarizing and certainly darkest episodes of the usually lighthearted cartoon. He said, "Grimey was asking for it the whole episode. He didn’t approve of our Homer. He was asking for it, and he got it. Now, what was this you were saying about heart?"

Swartzwelder also explained why his scripts had fewer changes done to them than other writers at the time, with most of his making it to air at least 50 percent intact from the first draft.

"If those numbers are correct, part of the reason for my higher percentage might be because I always reacted with great dismay, rage, and even horror every time one of my jokes was cut. The other writers were more grown up about it when their jokes were cut. And see what it got them. Now everyone is laughing at their percentages," John said.