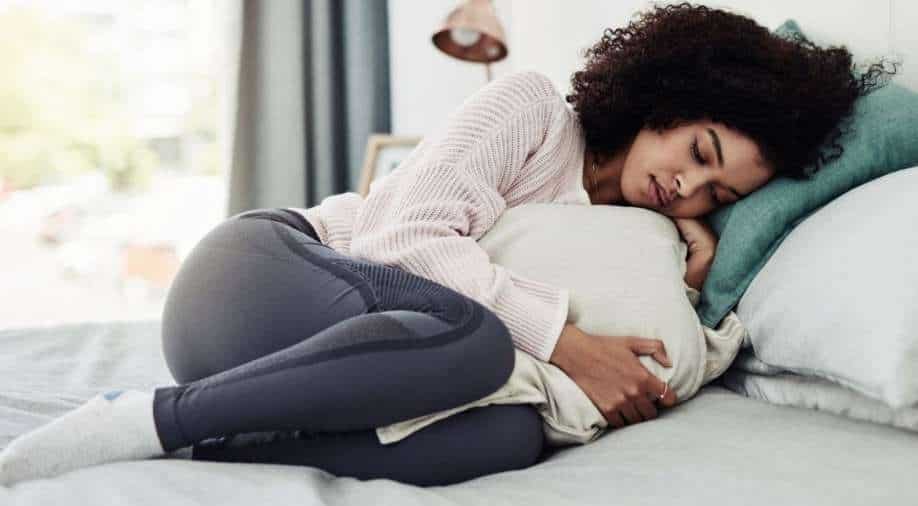 More than half of women experienced changes to their menstrual cycle in the first year of Covid, a study has found.

According to a study, more than half of women have experienced changes to their menstrual cycle in the first year of COVID-19 due to stress. It has also majorly affected sex drive.

More than half of women experienced changes to their menstrual cycle in the first year of Covid, a study has found. Women have also complained of earlier or later periods due to stress. Some have even complained of having suffered from heavier periods or no periods at all.

And the majority have also suffered a reduced sex drive.

Irish researchers have come to this conclusion after studying 1000 women. The women have suffered from “unprecedented psychological burden” caused by Covid which has resulted in increased anxiety and depression and reduced sleep quality. This translated to effects on reproductive health.

Reproductive experts based at Imperial College London are currently monitoring the menstrual cycles of 250 women before and after inoculation.

The study will be presented at the Society for Endocrinology's annual conference in Edinburgh.

They also gathered information on their sleep quality, anxiety and depression levels. Some 56 per cent of participants said their menstrual cycle had changed since the beginning of the pandemic.

The changes were more prevalent among women who reported mental distress and poor sleep. And rates of severe anxiety, depression and poor sleep were more than double those from pre-pandemic levels among "women of reproductive age".