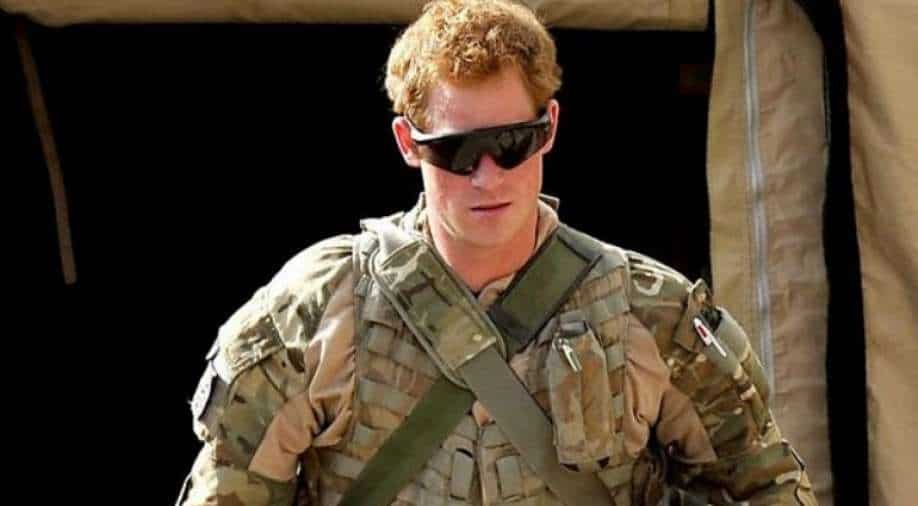 Six former soldiers who are walking from Wales to London in a trek organised by the Walking with the Wounded charity (a substitute for their original plan of walking across the Omani desert in the Middle East that was spoiled due to the pandemic), were pleasantly surprised to receive a phone call from Prince Harry himself.

The soldiers received a call on Thursday from the Duke of Sussex, who serves as expedition patron for Walking with the Wounded: the organisation they are doing the good deed for.

"Because it doesn’t matter where you walk, or what you are doing. When inevitably we all end up feeling down, a little bit dark, in the weeks, months and years to come, you will remember back to this. Lean on this experience to pick yourselves up," he added.

The charity posted a video to YouTube where veteran David Adams can be heard expressing his gratitude for Prince Harry’s call.

"So it was great this evening to receive a phone call from Prince Harry, and the most touching point is that he really is one of us. He is a veteran, he understands where we are, what the veteran community experience is as well as the serving community," he said.

Prince Harry has joined a group of veterans for a 17-mile walk during a 1,000-mile Walk of Britain in 2015, and has also participated in the organization’s expeditions to the North Pole in 2011 and South Pole in 2013, reports claim.