Manisha Koirala on National Cancer Awareness Day: Let's be kind to ourselves 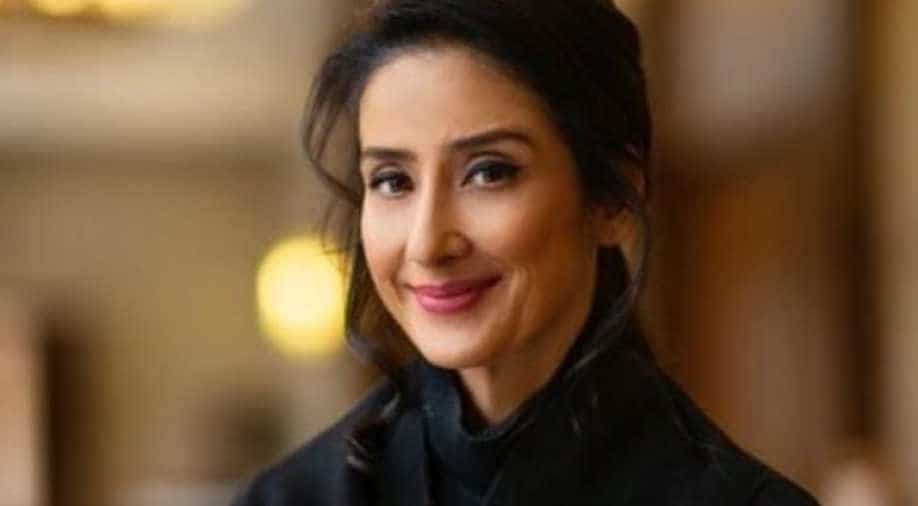 Bollywood star Manisha Koirala shared a few throwback photos on the occasion of National Cancer Awareness Day.
Koirala shared a heartwarming note as she shared photos of herself from the time she was undergoing cancer treatment a few years back.

"On this National Cancer Awareness Day, I want to wish everyone who is going through this arduous journey of cancer treatment, a lot of love and success. 'I know the journey is tough, but you are tougher than that.' I want to pay my respects to those who succumbed to it and celebrate it with those who conquered it."

"We need to spread the awareness on the disease and all the stories that are filled with hope need to be told and retold. Let's be kind to ourselves and to the world. I'd pray for everyone's health and wellbeing," she added.

Manisha Koirala was diagnosed with ovarian cancer in 2012 and recovered from the deadly disease a few years later. She opened up about her ordeal with cancer in her autobiography 'Healed: How Cancer Gave Me A New Life' which was released in 2018.

In 2019, the actress posted a picture of herself from the time when she was undergoing treatment for cancer and wrote about "second chances."

"Forever grateful for second chance to life. Good morning, friends. This is an amazing life and a chance to live a happy and a healthy one," she had written.

The actress made her debut in Subhash Ghai's 'Saudagar' in 1991 and has since then acted in several blockbuster films like '1942: A Love Story', 'Dil Se..' and the recent 'Sanju'.