Kim Kardashian is 'getting used to her new norm' amid Kanye West divorce: Report 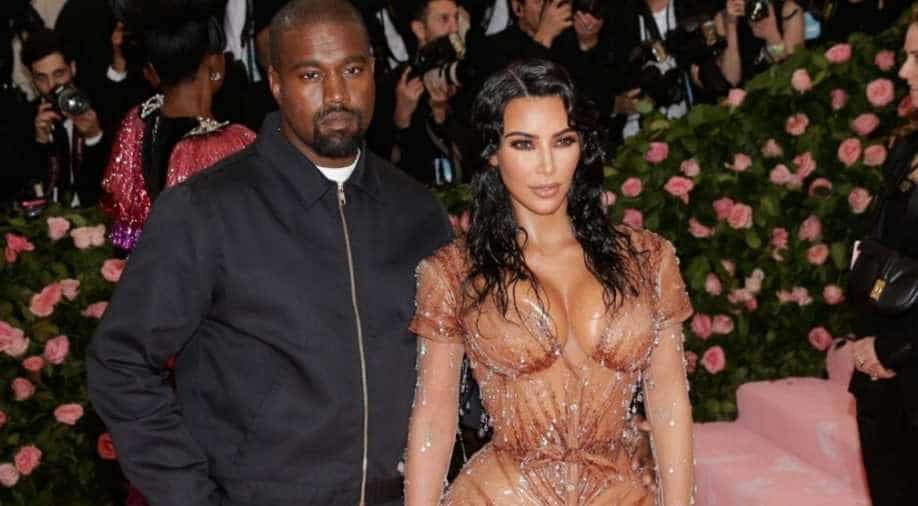 Kardashian filed for divorce on February 19. The two asked for joint legal and physical custody of their four kids.

Kim Kardashian is adjusting to her new way of life amid her divorce from Kanye West.

A source told ET, that the 40-year-old 'Keeping Up With the Kardashians' star "has been doing her best to surround herself with her family and good friends, be social, go out and, of course, take care of her children."

"She is focused on making sure her kids are taken care of and protected," the source notes, adding, "But she is definitely still getting used to her new norm."

Kardashian filed for divorce on February 19. The two asked for joint legal and physical custody of their four kids.

West also asked to terminate the court's ability to award spousal support and attorney's fees to either party. While Kardashian had referred to their prenup in her filing, West said separate property is TBD according to proof at time of trial or settlement.

"Kim filing for divorce from Kanye is just a formal part of the process," a source said about the split. "The couple has been done for a while and have been amicable for a while. At the end of the day, Kanye and Kim love each other immensely but knew it was time to call it quits. Their children are their number one priority and no matter what will maintain a positive relationship for them."