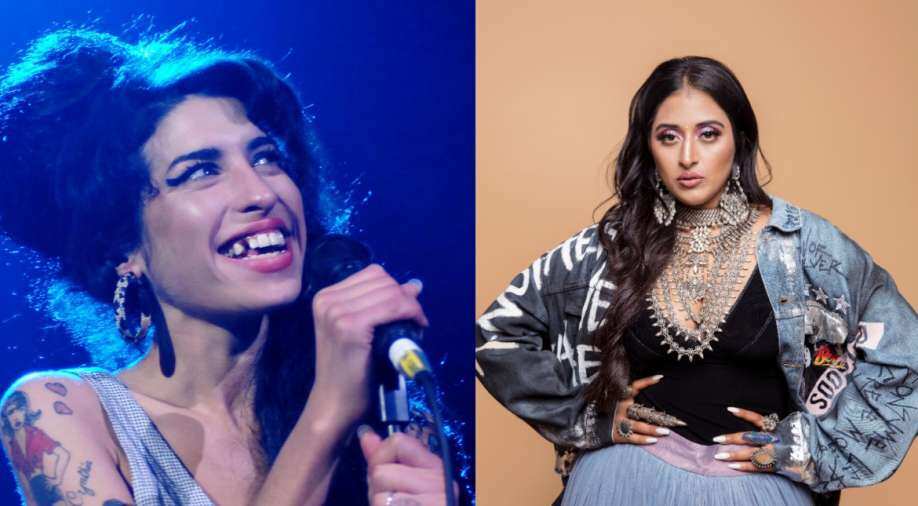 Indian-American rapper Raja Kumari to pay tribute to late musician Amy Winehouse at a live-streaming event to be held on July 23.

A star-studded tribute in memory of late English singer-songwriter Amy Winehouse is slated to live stream on July 23 that will assemble a line-up of both established and rising artists to pay homage to the Grammy-winning music legend on the 10th anniversary of her passing.

Titled ‘Back To Amy’, the three-hour ‘festival style’ event will emanate from City Winery Nashville—the site of a new physical exhibit dedicated to Winehouse—and is a collaboration between MusiCares® Foundation, the philanthropic partner of the Recording Academy, and the Amy Winehouse Foundation. The show will include performances from the Nashville venue, recordings from around the globe and spoken-word dispatches from other musicians.

Marking her presence at the event will be Indian-American Grammy-nominated rapper, singer and songwriter Raja Kumari, who is confirmed to feature on the eclectic performance line-up.

Talking about it, Raja Kumari reportedly said, “I am so honored to be supporting mental health awareness at Back To Amy with MusiCares® and the Amy Winehouse Foundation. This is a topic that is really important to me. I’ve been in therapy for the last year and it’s thoroughly changed my life. I try to talk about it as much as I can because it’s kind of taboo in my culture and people don’t want to get help when they really need it. As musicians especially in the last two years I think our mental health has come to the forefront. Join me in supporting this important cause as we celebrate art, music, empowerment, and Amy's legacy.”