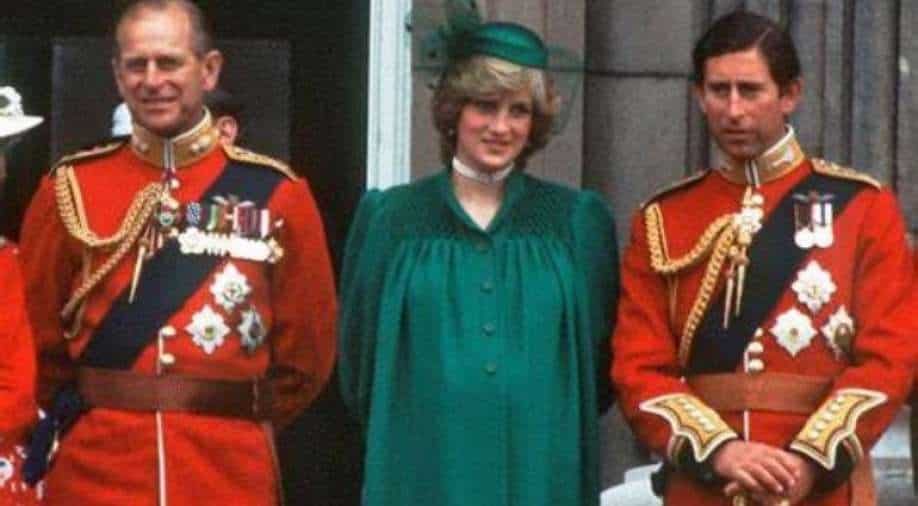 In keeping with the Letters Patent issued when George VI gave Philip the title in 1947, the Prince of Wales, as the duke’s eldest son, inherits the title the Duke of Edinburgh.

Prince Charles holds the title of the Duke of Edinburgh after the recent demise of his father and Queen's husband Prince Philip.

However, the title will eventually pass on to his youngest son the Earl of Wessex, after the death of the Queen.

When Prince Edward and Sophie Rhys-Jones married in 1999, they were given the titles the Earl and Countess of Wessex, but Buckingham Palace also announced that Edward would eventually one day succeed his father as the Duke of Edinburgh.

In keeping with the Letters Patent issued when George VI gave Philip the title in 1947, the Prince of Wales, as the duke’s eldest son, inherits the title the Duke of Edinburgh, but on Charles’s eventual accession to the throne, the title will merge with the crown and can be regranted anew to Edward.

When Edward married in 1999, the Palace stated that the Queen, Philip and Charles had agreed that Edward would become the Duke of Edinburgh in due course, but that he would only inherit the title following the death of both the Queen and the duke.

A title held by someone who becomes monarch is said to merge with the Crown and ceases to exist, so can be recreated for someone else.

Edward’s wife the Countess of Wessex will eventually become the Duchess of Edinburgh – a courtesy title which was held by the Queen.

Philip was the sixth person – including two Dukes of Gloucester and Edinburgh – to bear the title the Duke of Edinburgh.

The first was George I’s grandson Prince Frederick, later the Prince of Wales, for whom the title was first created in the Peerage of Great Britain in 1726.

George VI gave Philip the titles of the Duke of Edinburgh, Earl of Merioneth and Baron Greenwich in the Peerage of the United Kingdom shortly before his marriage to Princess Elizabeth on November 20 1947.

Philip’s great-great-uncle, Prince Alfred Ernest Albert, fourth child and second son of Queen Victoria and Prince Albert, was also a Duke of Edinburgh in the Peerage of the United Kingdom.