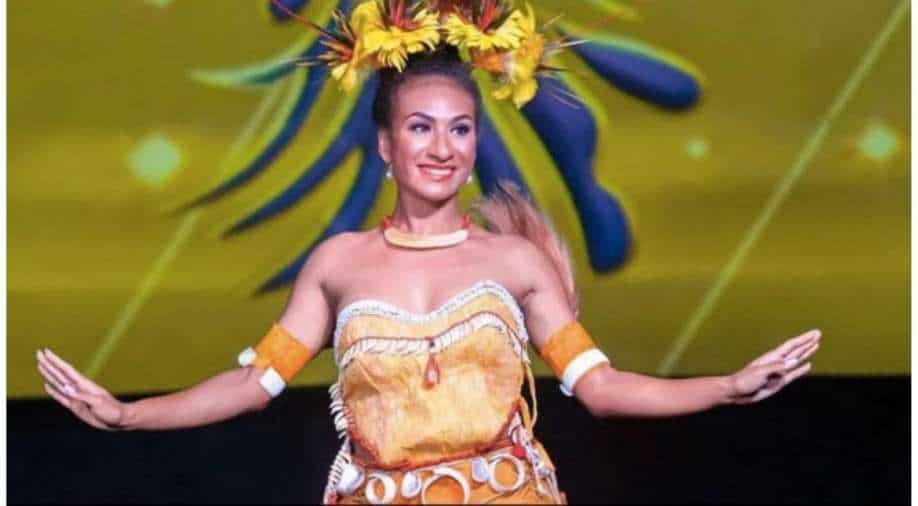 A beauty queen from Papua New Guinea has been stripped of her crown over a TikTok video.

Miss Papua New Guinea Lucy Maino, 25, was seen twerking in the video. She had shared the video on her private account but it was reportedly downloaded from there and shared on social  media platforms anonymously.

This sparked outrage in the country towards Maino. Thousands called the dance “inappropriate” and added that it did not fit the role of a model. Following the major backlash to the video, Miss Pacific Islands Pageant PNG (MPIP PNG) committee decided to “release” Ms Maino, the 2019 winner of Miss Papua New Guinea, from her duties.

In a statement, the MPIP PNG said, "After discussions with Miss Maino last week, MPIP PNG now formally advises that the reign of the 2019 crowned Miss Papua New Guinea had come to an end and Miss Maino has been released with immediate effect.”

"The MPIP PNG is focused on developing young women holistically, ensuring that they grow in terms of academia, social consciousness, personal development, and exposure to a bigger brighter world with awareness of issues facing PNG and the region," the statement continued.

Post the decision to strip, there has been another case of backlash but this time in favour of Lucy Maino. The United Nations in Papua New Guinea called it an instance of giving in to cyber bullying in a Facebook post.

Alfred Molina talks about his return as Doctor Octopus in 'Spider-Man: No Way Home'