Bangla: The language at the heart of Bangladesh independence movement 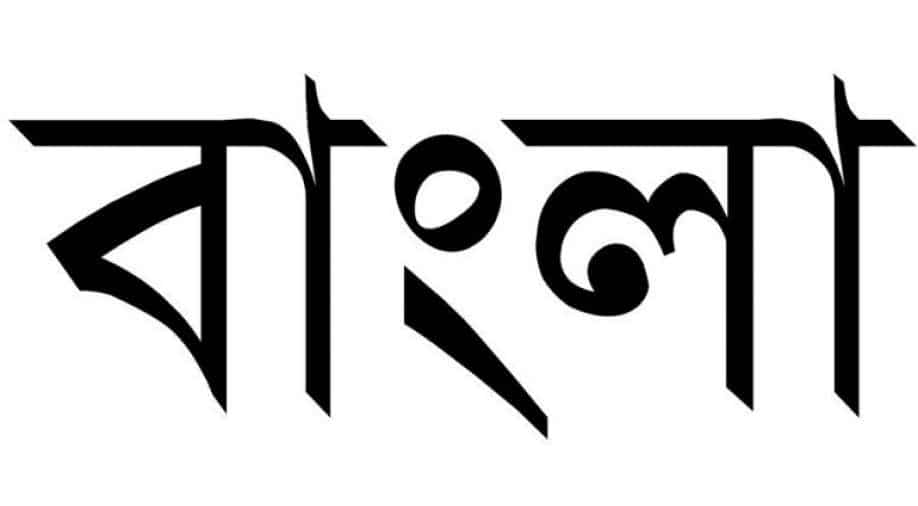 Apart from being celebrated as International Mother Language Day, February 21 is a historic day for Bangladesh, with a story stained in blood.

February 21 is celebrated the world over as International Mother Language Day. Chosen by UNESCO in 1999 as the day to honour mother tongues and linguistics across the world, February 21 is a historic day for Bangladesh, with a story stained in blood.

It is the story of how a mother tongue became the rallying point for an independence movement, for the first time in human history.

August 1947 saw India getting its freedom from the British and the birth of the Muslim majority nation Pakistan. The newly christened region, however, was divided into West Pakistan, which had predominantly Urdu and Punjabi-speaking people, while East Pakistan comprised of people who spoke Bangla. The regions were around 1600 km away, separated by Indian territory, yet were under the same government, headquartered in East Pakistan.

Urdu and Bangla are completely different languages, with different scripts.
At the time of Partition, the population of West Pakistan was approximately 25 million, while East Bengal (aka East Pakistan) had around 44 million people.

At an education summit held in Karachi in 1947, the West Pakistani-dominated government made Urdu the official language all over the country. This would entail all government communications to have the Urdu language as the mode of communication and it was made mandatory to be taught in schools.

Bangla - the common language in one part of Pakistan- was removed from being an approved school subject,  and was also taken off official currency and stamps.

The announcement was condemned in East Pakistan with several prominent leaders, politicians and student leaders opposing it vehemently over the next five years. The Bengali Language Movement emerged from the grassroots level to oppose cultural and linguistic discrimination and oppression.

Amid tensions, the Governor-General of Pakistan Muhammad Ali Jinnah visited Dhaka and sought to squash the language movement.
In his view, promoters of Bangla were trying to divide the Muslims in Pakistan. Describing the Bangla activists "enemies of Pakistan”, he insisted that “Urdu, only Urdu” would be the official state language.

West Pakistan's refusal to recognise the Bangla language led to the strengthening of the Bengali Language Movement. While the fight was primarily to assert Bangla as an official language of the region, the movement slowly became a broader agenda of cultural and ethnic assimilation and a fight for the right to identity and self-determination.

The movement gained momentum in 1952 after the Pakistani leadership reiterated that only Urdu would be used as the official language.
The declaration caused an uproar in East Bengal. While the police banned gathering of the crowd, student activists called for a protest march on February 21 at Dhaka University.

Scores of people took the streets to protest and were met with a crackdown. Police fired tear gas to ward off students as many tried to break through the barricades. Some were arrested. These arrests sparked further protests, with demonstrators gathering at the East Bengal Legislative Assembly, seeking to have their voices heard by politicians.

During an attempt to storm into the legislature, several student protesters were shot and killed by police.

They were honoured with the Shaheed Minar memorial in Dhaka.
The deaths caused a further furore and led to demonstrations and widespread disorder across the capital over the next few days.

People from walks of life joined the students in protest and it led to several deaths — including of a 9-year-old boy — at the hands of the police.

The movement of 1952 continued to gain momentum over the years until the brutal Liberation War which gave rise to the creation of Bangladesh in 1971.

The movement caught international attention as it was perhaps the only one in history that strived for linguistic and cultural rights. In 1999, UNESCO decided to honour the movement and the martyrs and declared February 21 as International Mother Language Day.