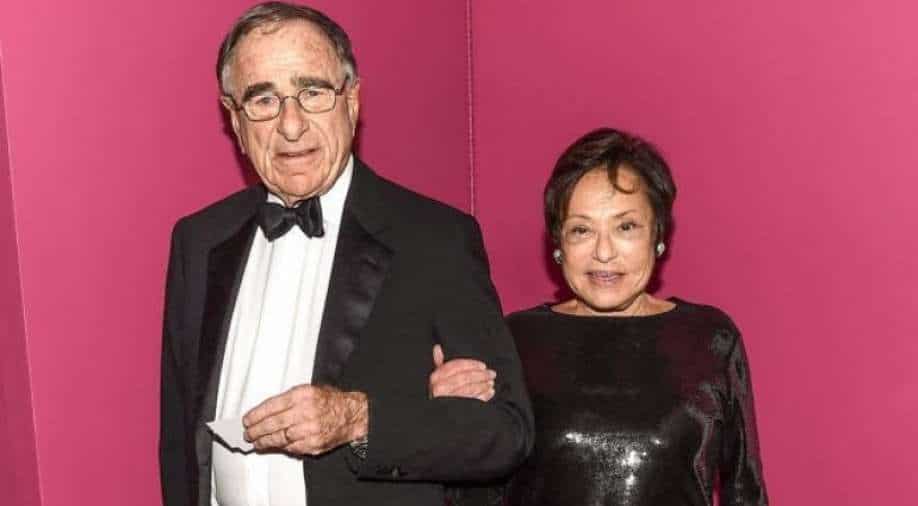 The art collection of real estate mogul Harry Macklowe and his ex-wife Linda Burg have shattered all records and sold for more than $676 million.

The New York-based high profile couple is going through a divorce and selling the Macklowe Collection.

From Picasso to Warhol, the auction saw a parade of 35 modern and contemporary works by several renowned artists such as Picasso and Giacometti.

A painting by Mark Rothko alone fetched $82.5 million, the second-highest price for a work by the late abstract artist.

Also read | Say what? Christopher Walken painted over a real Banksy piece for a TV show

Sotheby's said the works in the Macklowe Collection represent "a collection that charts concisely, yet totally, the greatest artistic achievement of the last 80 years."

The $676 million total was the highest single evening sale for Sotheby's, and with the second part of the collection to be sold in spring 2022, the total could surpass the record set by the Rockefeller collection sold in 2018 at Christie's for $835 million.

Between 200 and 300 people were allowed to attend the sale at Sotheby's headquarters, after several virtual seasons owing to the Covid-19 pandemic.

Macklowe and his wife Burg, had a stormy separation in 2018. The wealthy couple had amassed an impressive collection of art for their residences in New York and the Hamptons.