Lara had told me about Sajid Khan's behaviour with her 'Housefull' co-star: Mahesh Bhupathi 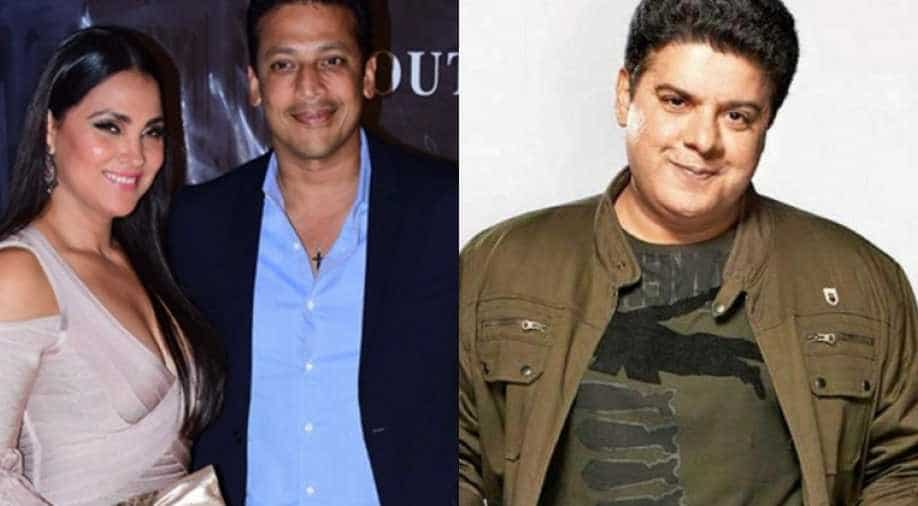 Earlier Bhupathi, in a long statement, had appealed to everyone to stop engaging with those who had been accused of sexual misconduct.

Lara Dutta has once told husband, Tennis star Mahesh Bhupathi, about Sajid Khan's bad behaviour towards a female actor on the sets of 'Housefull'. Lara was part of the cast and was shooting in London when she had discussed it with Bhupathi, the tennis star revealed during an event on Women safety on Sunday.

“We were in London at that time. She would come home and her closest friend was her hairdresser and they both would be complaining about how one of her co-stars was being treated by the director. Rude, vulgar.

“I told her, ‘You guys are all complicit. All the four of you, who were in the film, were listening to what he was saying and not telling him it’s not ok. So, at some level you guys are complicit and she agreed,” Bhupathi said.

The moderator, journalist Barkha Dutt countered his point and stated that it was a coercive environment where other's work depended on Khan making it difficult for Lara to speak against him.

Bhupathi agreed that the fear of losing work was a valid reason but he felt it was important to call out a perpetrator's behaviour.

“I come from the sports industry where we think differently. In sports, the cream always rises to the top. If you’re good at what you do, you are going to win matches and get results. Obviously, the film industry is different. If the fraternity decides to ostracise you, you don’t get work. But I don’t think its a good enough reason to let things like these slide,” he said.

When he was asked what reasons Lara and her friend had given to him for not speaking out, Bhupathi said, "I think her explanation was the girl was sitting right here and she was ok with it or taking it.”

Earlier Bhupathi, in a long statement, had appealed to everyone to stop engaging with those who had been accused of sexual misconduct. Both Bhupathi and his wife Lara Dutta have announced that they would not work with those individuals who have been serial offenders.

#stopengaging . Everyone seems to be horrified about the #metoo stories but why is no one saying anything?#useyourvoice #timesup #CleanUp pic.twitter.com/FGOukZLyuF