Lack of female directors in Hollywood an 'embarrassment': Geena Davis 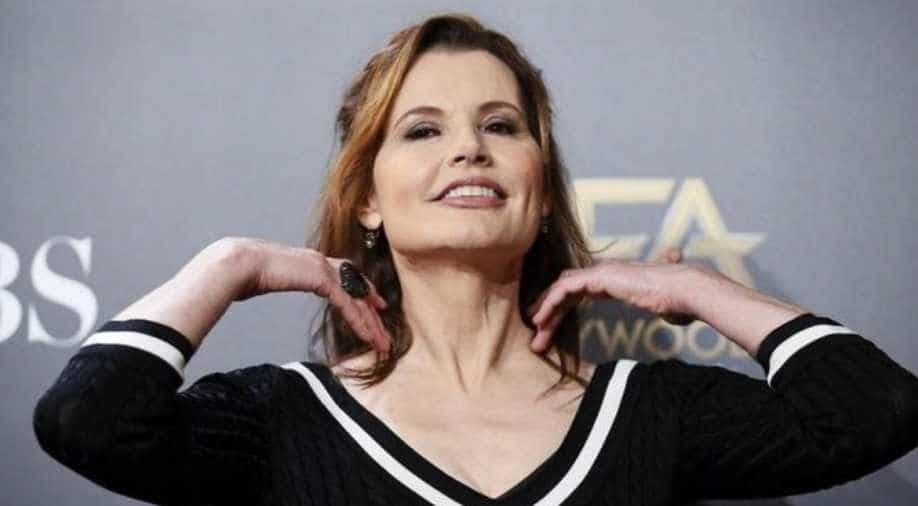 Davis cited figures published by the Center for the Study of Women in Television and Film, which showed women making up only four per cent of film-makers working on the top 250 films of 2018.

The #MeToo movement has not changed the fortunes of female directors in the United States, 'Thelma and Louise' star Geena Davis told the Deauville American Film Festival on Tuesday, calling Hollywood an "embarrassment".

"Things have profoundly not gotten better for female directors. You just have to look at the figures, down every year," said Davis, who was in the French seaside town to promote a documentary she produced on gender inequality in the film industry.

Davis cited figures published by the Center for the Study of Women in Television and Film, which showed women making up only four per cent of film-makers working on the top 250 films of 2018.

"It's a global embarrassment," she said.

"I mean, come on, how long is this gonna take?"

Titled 'This Changes Everything' the film produced by Davis, which was screened outside of the main competition in Deauville, shines a light on gender-based discrimination, both in front of and behind the camera.

It draws on research conducted by the Davis Institute on Gender in Media and includes interviews with actors and directors such as Meryl Streep, Cate Blanchett, Natalie Portman and Davis herself.

Noting that women make up around half the students in US film schools, Davis said that "nobody has come up with a solution to having more female directors."

The only change brought about by the #MeToo movement according to Davis "is that now it is ok to talk".

"In the past, we learned to never complain, even for sexual harassment. There are so few roles for women. They'd always find someone to replace you, or they'd find someone cheaper."