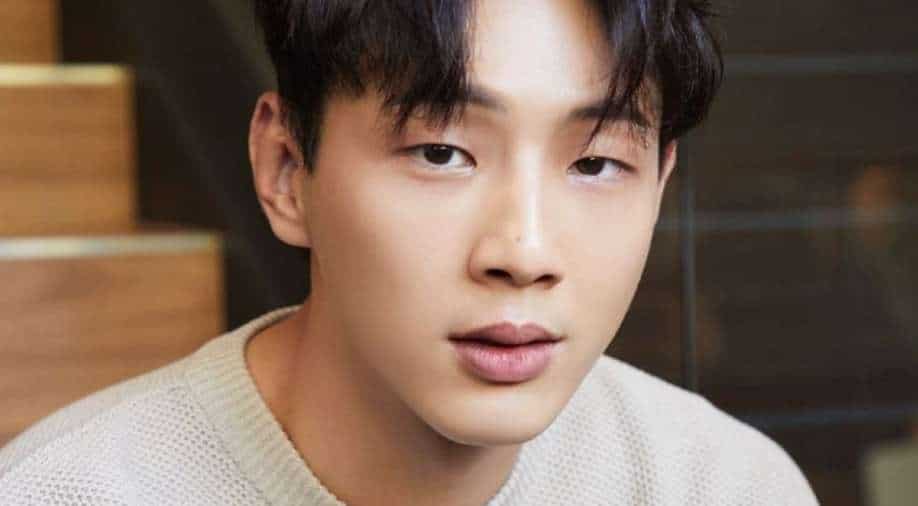 For those who follow, Korean drama ‘River Where The Moon Rises’ has only released 6 episodes till today, ie. March 5 and Episode 7 is supposed to be out on March 8.

After we reported earlier that Korean drama star Ji Soo shared an apology letter in response to allegations of sexual violence, bullying and more in the past, he has reportedly been fired from popular K-drama ‘River Where The Moon Rises’. According to reports in Naver and News 1, Ji Soo was playing the role of Ondal in the hit Korean drama series.

Currently, the production house is said to be in discussions about who to replace Ji Soo, the filming and the past cuts that feature the disgraced actor.

The production house Victory Contents and KBS will, however, suffer major losses as they have completed 90% filming till episode 18 out of 20 in total.

For those who follow, Korean drama ‘River Where The Moon Rises’ has only released 6 episodes till today, ie. March 5 and Episode 7 is supposed to be out on March 8.

Viewers have now asked for the broadcasting to stop until Ji Soo is replaced.

The whole controversy blew up when a girl anonymously uploaded a post on an online community titled ‘Actor Ji Soo is a school violence perpetrator’ on March 2. The former classmate opened up about the actor’s violent and bullying behaviour in school, which made him and many others suffer through traumatic experiences.

While Ji Soo’s agency is yet to give an official statement on the same, Ji Soo uploaded a handwritten letter of apology admitting his actions and apologising for them.