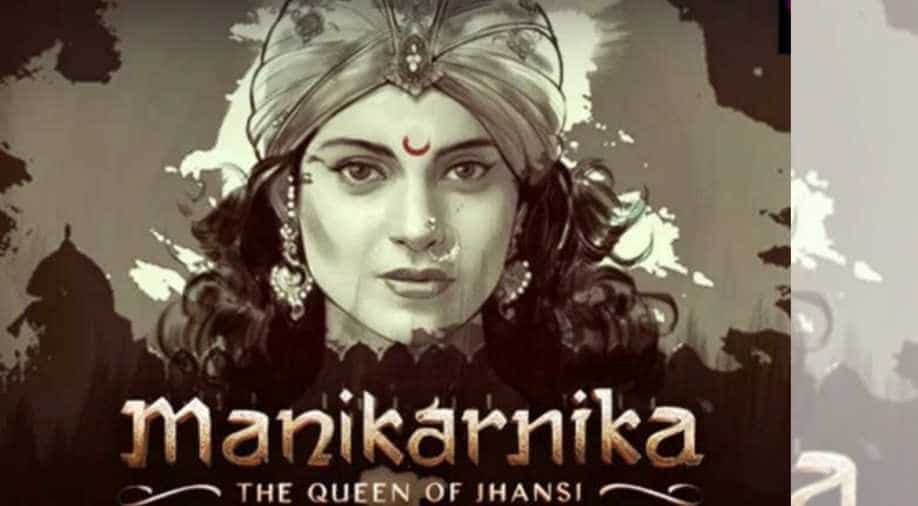 The film opened at Rs 8.75 crore on Fridaty but its earnings doubled up the next day itself.

The film opened at Rs 8.75 crore on Fridaty but its earnings doubled up the next day itself. Considering it was  Republic Day, the film collected Rs 18.10 crore on Saturday itself. On Sunday the film earned Rs 15.70 crores, taking the total collections to Rs 42.55 crore.

The film released on 25th January along with Nawazuddin Siddiqui starrer 'Thackeray'. While 'Thackeray' opened to good numbers in Maharashtra region, 'Manikarnika' took time to attract its viewers.

'Manikarnika: The Queen Of Jhansi'  has been marred by controversies ever since the film was being shot. Kangana was accused by the film's director Krish of overruling his decisions and re-shooting several portions without informing him. Kangana is credited as the co-director of the film.

While critics have lauded Kangana's performance, most reviews have stated that the actress overpowers every other character in the film. Read the review of 'Manikarnika' here.