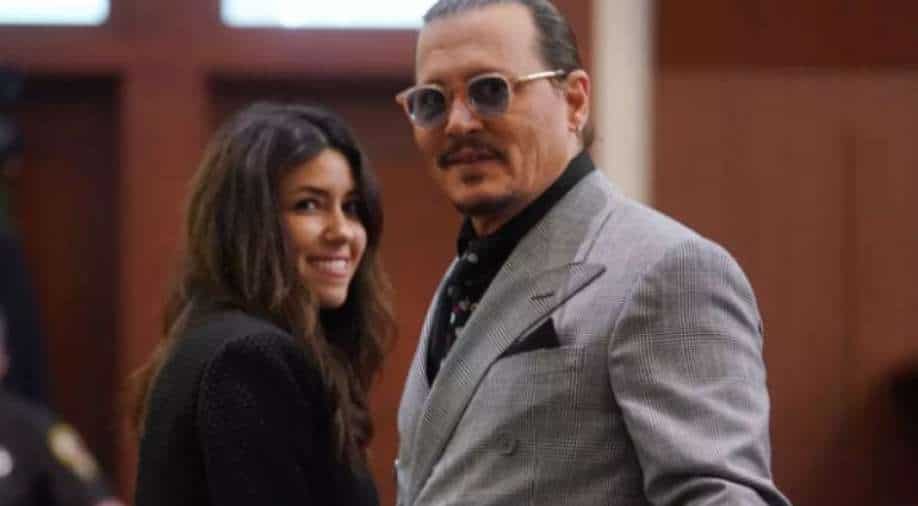 Johnny Depp's attorney, Camille Vasquez, is back in the limelight for her efforts to save an elderly co-passenger during a mid-flight emergency.

Camille Vasquez, who recently had a brush with popularity during her stint as a lawyer for Johnny Depp at the Depp vs. Heard trial, is back in the limelight for her efforts to save an elderly co-passenger during a mid-flight emergency.

Vasquez, along with her bodyguard, was flying from Los Angeles to New York on an American Airlines flight when a man in his 70s collapsed on the floor while walking past her seat in first class.

Sources reported that Vasquez and her bodyguard sprung from their seats to help save the man. She called her brother-in-law, who is a doctor, to seek instructions to understand if the man had a heart attack or was suffering from a brain bleed due to his fall.

Eventually, a surgeon who was flying with them took over the rescue efforts, and the flight returned to Los Angeles, where the man was escorted off the plane by emergency services.

To thank her efforts, the flight attendants christened her "Wonder Woman" and gifted her with a bottle of merlot and champagne.