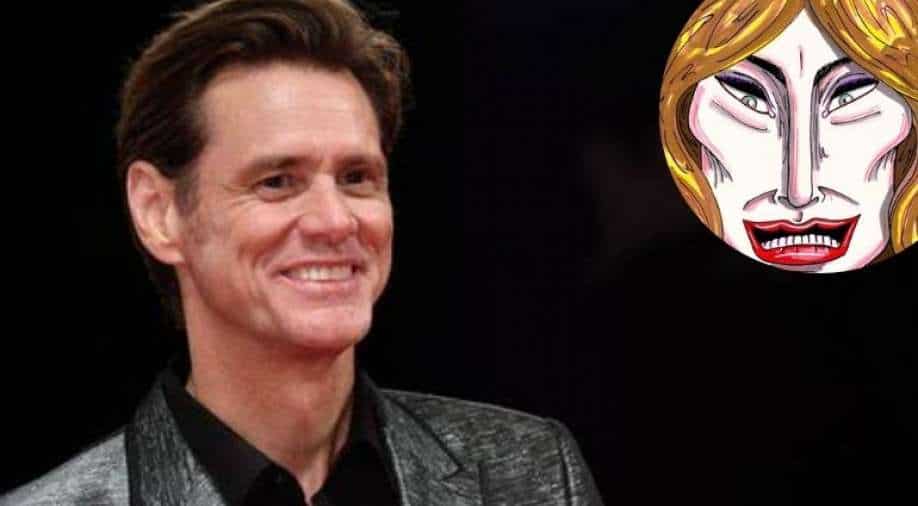 Jim's portrayal of Joe Biden on SNL was highly loved by his fans, he was the third person to play Biden on SNL in 2020.

Jim Carrey is waving his final not so good-bye to the former first lady of the USA Melania Trump.

The actor who is quite vocal about his political choice and has entertained us as President Joe Biden on SNL shared his later artwork of Mrs. Trump.

By sharing her cartoon, he wrote on one side of the picture, “Oh… and goodbye worst First Lady, I hope the settlement can finance your life in the shallow end. Thx for nothing!"

Earlier, on the day of Capitol Hill was attacked, Carrie shared the same cartoon of former President Trump by calling him “Killer Clown Kofffev'', he wrote, ''Today’s defilement of the Capitol dome is the harvest of Republican negligence and outright sedition from the top down. The chronic symptoms of a corrupt President and Senate are now in full effect.”

And concluded, by saying president Joe Biden Sorry. “Sorry Joe, This clown made you a wartime president whether you like it or not.” he wrote.

Jim's portrayal as Joe Biden on SNL was highly loved by his fans, he was the third person to play Biden on SNL in 2020.

Amanda Seyfried opens up about panic attacks caused by fame