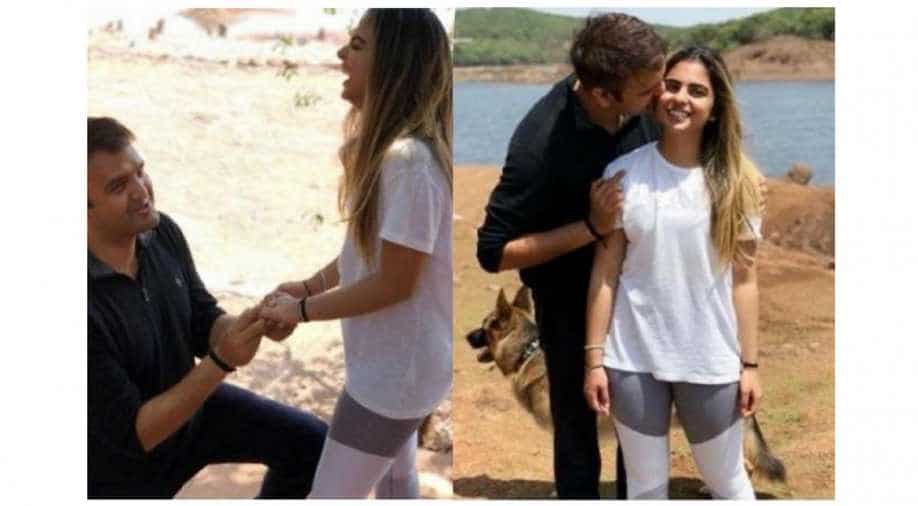 The 3-day ceremony will also have something extra for the city as the Ambanis plan to serve food and sweets to all orphans and homeless in the city.

We are not over Priyanka Chopra and Nick Jonas’ elaborate wedding that we have another high-profile wedding coming up. We are talking about Mukesh Ambani’s daughter, Isha Ambani’s wedding that is due on December 12 this year.

While there are still a few days left for the big day, the Ambanis are said to be hosting pre-wedding festivities in Udaipur, India over the weekend. It is reported that almost 200 choppers will fly from Mumbai to the Rajasthani city over the weekend, getting guests to the venue.

A picture posted on social media shows that the preparations are currently in full swing, leading up to a said Shri Nath Ji Maha Aarti. A massive white Lord Krishna idol and several gold temple pillar-like structures against a backdrop of the lake has been set up.

Among one of the first guests to reach the venue is designer Manish Malhotra who was spotted earlier with Nita and Mukesh Ambani, celebrating his birthday in Udaipur.

The 3-day ceremony will also have something extra for the city as the Ambanis plan to serve food and sweets to all orphans and homeless in the city. They have tied up with NGOs in Udaipur to ensure that food packets reach homeless and orphan kids in Udaipur and that no family in Udaipur sleeps without food during the 3 day ceremony.