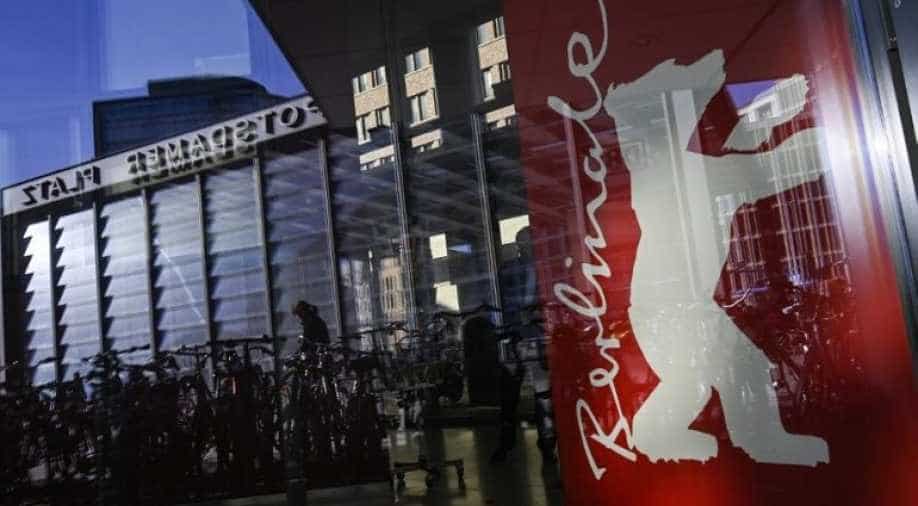 Iranian director Mohammad Rasoulof`s `There Is No Evil` won the Golden Bear prize for the best picture at the 70th Berlin Film Festival.

The film festival drew a close on Saturday (local time) by honouring the director`s movie, who is currently banned from leaving Iran for participation in social and political activity, cited Deadline.

The 48-year-old director was not in attendance at the event.

Daughter Baran Rasoulof, who also stars in `There Is No Evil` accepted the Golden Bear on his behalf.

"Overwhelmed and happy, but sad for a filmmaker who couldn`t be here tonight. This is for him," cited Deadline as Baran saying while accepting the award.

The award-winning Iranian drama revolves around the theme of a powerful moral case against the country`s death penalty.

The other stars of the night were, Korean director Hong Sang-soo who won the best director trophy for his movie `The Woman Who Ran`, and Oscar nominee Rithy Panh won the documentary prize for `Irradiated`.