'I feel afraid for my country': Selena Gomez on immigration crisis in United States 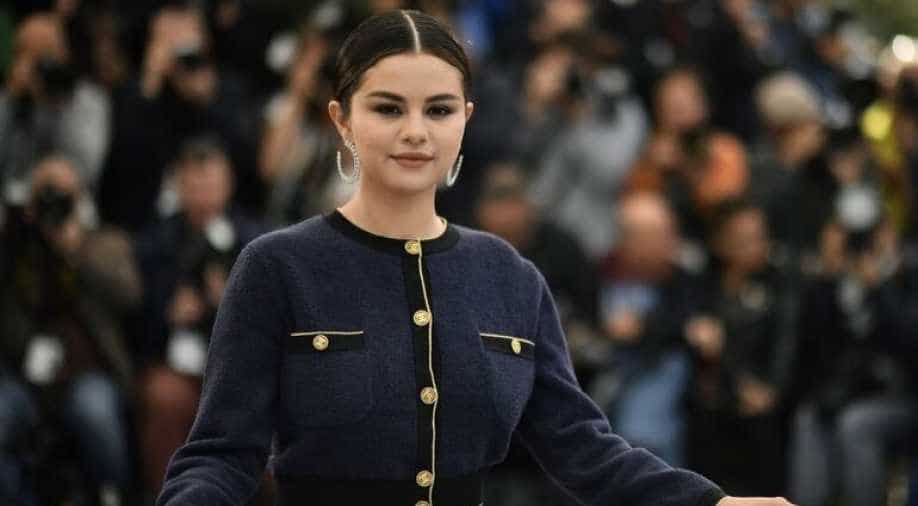 She also explained that her concern isn't much of a political issue but instead of she is more bothered about real people's lives and how they're all affected.

The singer-actor voiced her concerns in a write up published in Time magazine while discussing her own family's history, reported Fox News.

"In the 1970s, my aunt crossed the border from Mexico to the United States hidden in the back of a truck," Gomez said.

"My grandparents followed, and my father was born in Texas soon after. In 1992, I was born a US citizen thanks to their bravery and sacrifice."

The 27-year-old actor-singer said that her family struggled for around four decades to get their US citizenship. While she wonders about immigration "every day," she never happens to take the fortune of being born in her country for granted.

"But when I read the news headlines or see debates about immigration rage on social media, I feel afraid for those in similar situations," she added.

"I feel afraid for my country."

She also explained that her concern isn't much of a political issue but instead of she is more bothered about real people's lives and how they're all affected.

"It is a human issue, affecting real people, dismantling real lives. How we deal with it speaks to our humanity, our empathy, our compassion. How we treat our fellow human beings defines who we are," she said.