WION exclusive | THEMXXNLIGHT: Wiz Khalifa reached out to us. The rest is history! 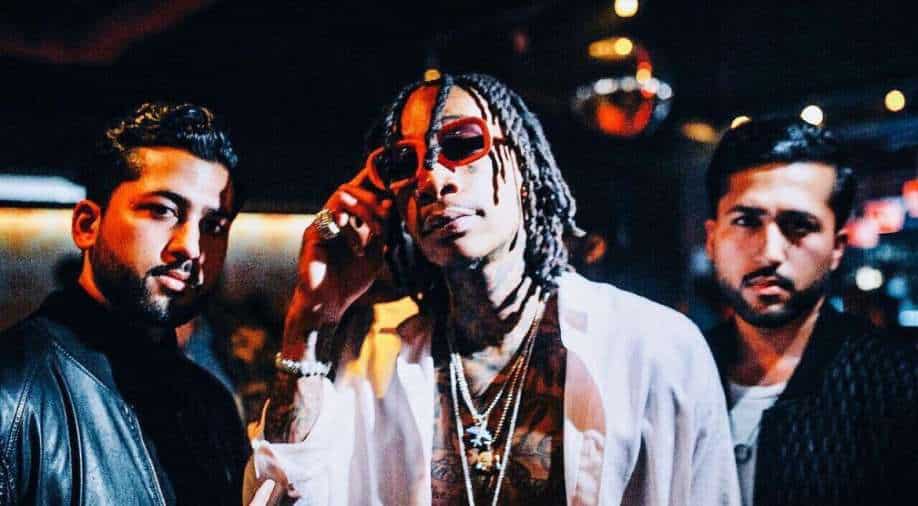 THEMXXNLIGHT is the first Indo-American band in the world to work with the Golden Globes nominated rapper, Wiz Khalifa.

They may look astonishingly similar but their music is as different (and unique!) as water and fire. Comprising Luv and Kush, Chandani brothers—of Indian origin; born and bred in America—are the first desi bunch to infiltrate Grammy-winning rapper Wiz Khalifa’s inner gang, and now they have graduated from just being his gig openers to full-blown music collaborators.

The only Indians to have ever worked with the ‘See You Again’ musician, which was the most listened to song when it had released, Luv and Kush think it’s a blessing that they have found a sense of belonging and brotherhood in the R&B genre.

“I have never liked that aspect of the industry as it just feels so unnecessary,” says one of them when quizzed about the dissing culture American music scene is notorious for. Other than that, the brothers are all for love and friendship. At least, that's what they say.

WION: You have opened gigs for Wiz Khalifa in the past and now this collaboration with him. For a band that is relatively new, getting to work with a rapper of Wiz Khalifa’s stature is an incredible achievement. How did it all start?

THEMXXNLIGHT: (Luv) It’s truly a blessing! We got discovered in 2018 by Sledgren—Wiz Khalifa’s producer. We were then featured on five songs that Wiz released on his albums. And then from there we developed a very close relationship with Wiz and the team and we have been in the studio with him 100+ times.

(Kush) It is definitely crazy and we are super proud to have come this far in such a short amount of time. We started making music in 2016 and it sort of came to us naturally. We took that as a sign and started to release a song every 2 months. After a few releases, Wiz Khalifa’s label reached out and sent us some beats. The rest is history! 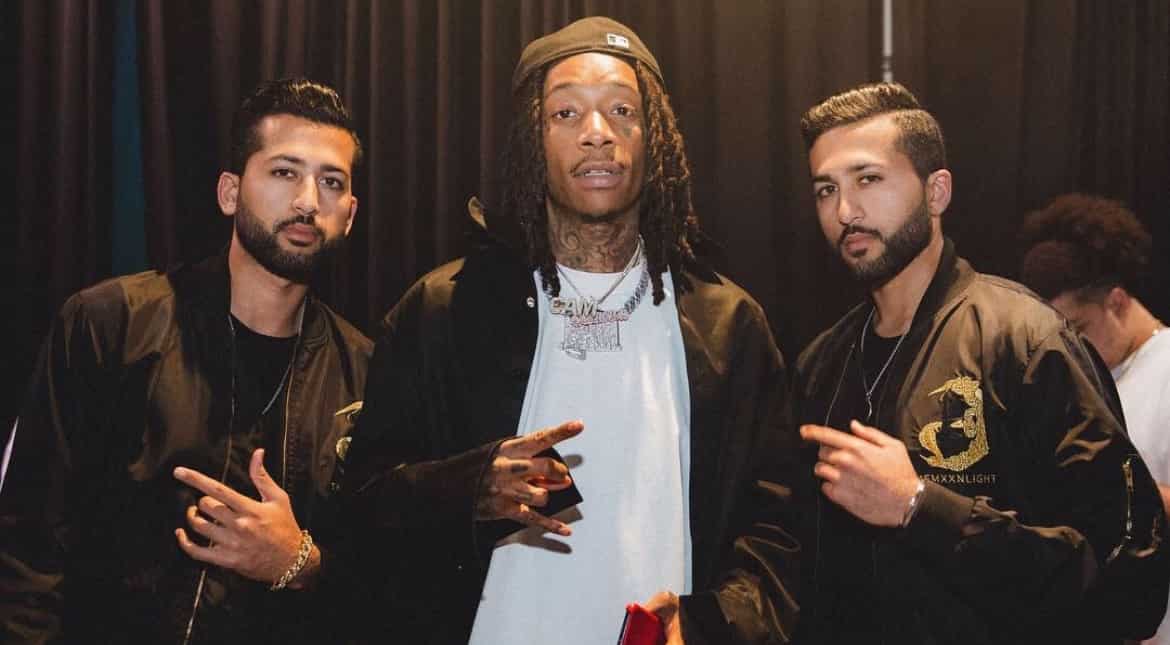 WION: They say, musicians make their money through tours. How have you been doing that in times of COVID-19?

THEMXXNLIGHT: (Luv) There is definitely multiple sources of revenue for an artiste. Obviously throughout Covid it’s been pretty difficult, but we were always taught to have multiple sources of revenue in different fields, so many people don’t know that we are also luxury and celebrity real estate agents ‘Chandani Twins’ with a company of our own that is the nation’s (referring to America) largest brokerage, so that definitely helps.

(Kush) Luckily for us, we are heavily into real estate and work 12 hours a day in this career. So, we are able to fund our independent releases because of this! We have never had to rely on tours for money and we are blessed in that sense.

WION: Some may argue that R&B, as a genre, is predominantly Black. There are exceptions, of course. As Indo-Americans, did you ever feel unwelcome in terms of music, or generally in life?

THEMXXNLIGHT: (Luv) At first, there was definitely a slight feeling of this (lack of support), but as we kept growing in the industry and after our songs with Wiz released, it changed everything.

Now we feel we are truly a part of the culture and our fans tell us that we are leading a revolution in R&B, which is amazing to hear because that’s our goal.

(Kush) We always thought that we would not be welcomed into this industry. But, the community actually found it very unique and fresh. They love that we are Indians because it is so different and very rare.

WION: With diss tracks being the latest trend among musicians, do you feel it’s okay to taunt/tease/humiliate people through music? Also, who would you like to be ‘dissed’ by?

THEMXXNLIGHT: (Luv) I feel like diss tracks are only a thing in the rap game. Stuff like that never happens in R&B since our music is all about love and relationships pretty much. I would never want to be disturbed by anyone and I would never want to disturb anyone, I do not support taunting and humiliating through music at all, music is supposed to be sacred and appreciated by all.

(Kush) Never! I have never liked that aspect of the industry as it just feels so unnecessary. 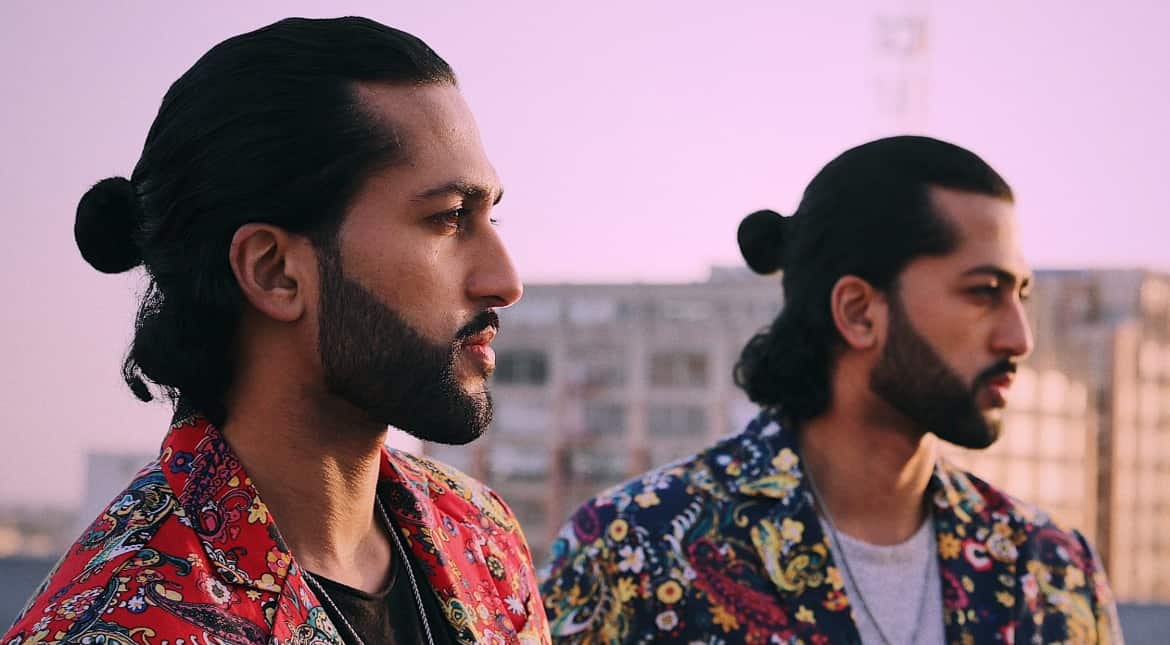