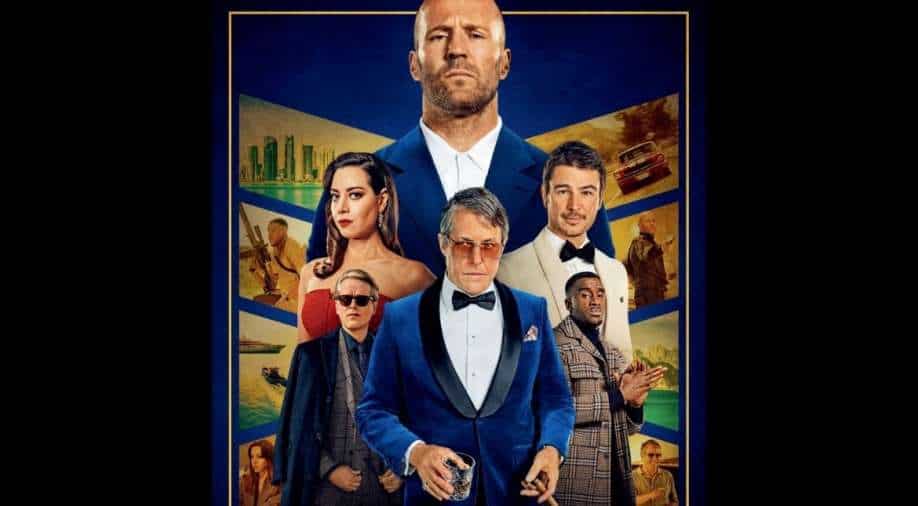 Jason Statham and Guy Ritchie collaborate on this fun and action-packed rollercoaster.

The much celebrated actor-director duo collaborate for their fifth round in ‘Operation Fortune: Ruse de guerre’, and if the film’s trailer is anything to go by, we have quite an adventurous ride to look forward to.

With a stellar star cast that not only features Jason Statham but also includes the likes of Hartnett, Hugh Grant, and Aubrey Plaza, this seems like a must watch. Spider-Man: No Way Home movie review: This one's for all the Spidey fans!

The Guy Ritchie directorial tells the story of a “tough as nails” superspy who is forced to work with an A-List Hollywood heartthrob to save the world.

The movie ‘Operation Fortune: Ruse de guerre’ will release in India on January 21, 2022.