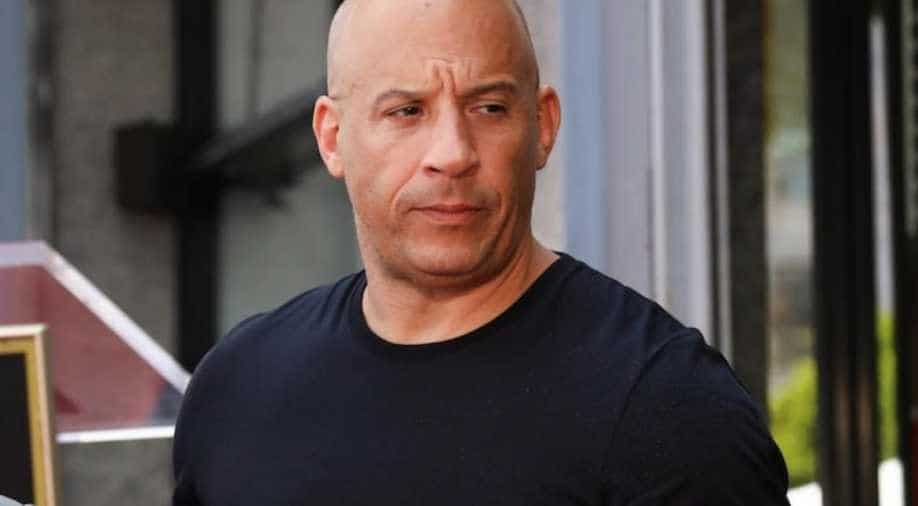 Diesel, who plays Dom Toretto in the films, has confirmed that Fast 11 will be the closing chapter in the 'Fast and Furious'

According to People magazine, the `F9` actor opened up on Thursday`s episode of E! News 'Daily Pop' about whether the daughter of his late friend and costar Paul Walker, would ever make an appearance in the action franchise her dad famously starred in before his death."I would not count anything out. Let me just - without giving you all of the secrets of Fast 10. Let`s just say nothing`s ruled out," said Diesel.

Diesel and Meadow, who is a model, have remained close since Paul died in a single-car crash in November 2013. He was 40 years old."We stopped filming Furious 7 for about five months [after Paul`s death] because we were wrapping our heads around what we were going to do while mourning. And the studio accepted a bold decision, which was to allow the character to exist in our mythology," said Diesel.

Diesel`s comments come shortly after he sang Meadow`s praises in a recent interview surrounding the upcoming release of `F9`, saying that his goddaughter "takes good care of me."

"She`s the first person on Father`s Day to wish me Happy Father`s Day. To see her with my children is one of the most beautiful things. There are moments when I see her playing with [his 6-year-old daughter] Pauline and it hits me so deep `cause I can only imagine what my brother sees when he sees that. I feel very protective. It goes beyond the movie," the actor said.

As per People magazine, Diesel, who plays Dom Toretto in the films, has confirmed that `Fast 11` will be the closing chapter in the 'Fast and Furious'  line-up, and told in an interview published Wednesday that the decision came "because every good story needs a finale."