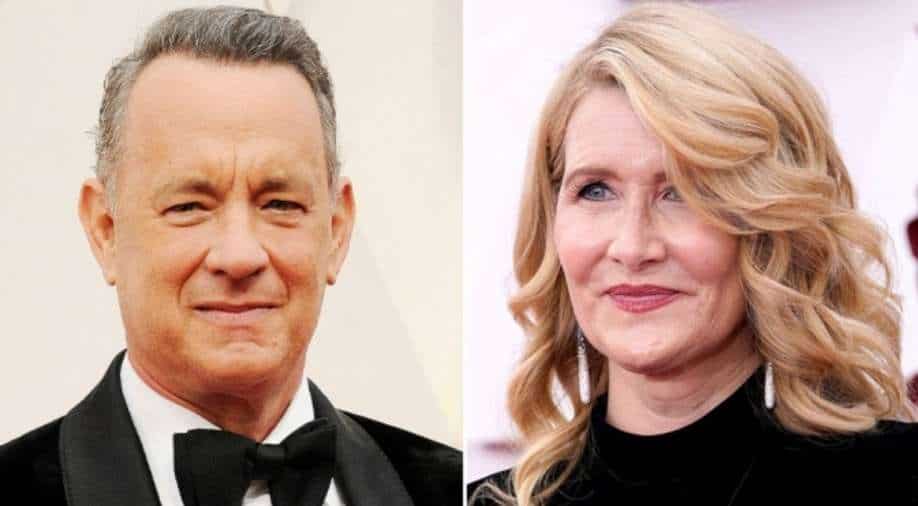 In an interesting update, ABC and The Academy has joined hands to promote the upcoming launch of The Academy Museum of Motion Pictures. It will have Tom Hanks and Laura Dern as hosts of the primetime special, who also happen to be the museum’s board of trustees.

The special will air October 12.

A Night In the Academy Museum is produced by Herzog & Company in association with Show Shop and directed by Linda Mendoza. Mark Herzog and Frank Garritano serve as executive producers.’