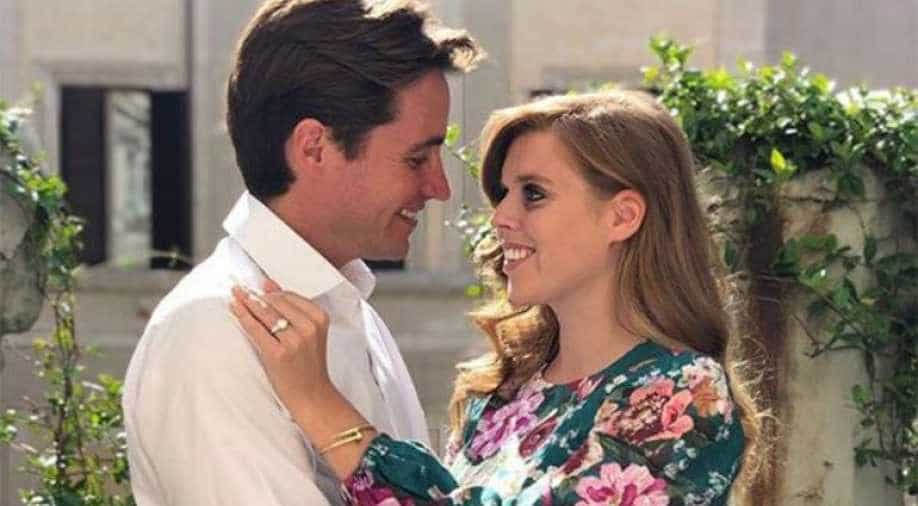 Britain's royal family has a new member. Queen Elizabeth's granddaughter, Princess Beatrice of York, and her husband Edoardo Mapelli Mozzi have welcoming their first child together- a baby girl on September 18.

On Monday, Buckingham Palace issued a statement announcing the news. "Her Royal Highness Princess Beatrice and Mr Edoardo Mapelli Mozzi are delighted to announce the safe arrival of their daughter on Saturday 18th September 2021, at 23.42, at the Chelsea and Westminster Hospital, London," the statement read.

Noting that the newborn weighs "6 pounds and 2 ounces," the statement continued, "The new baby`s grandparents and great-grandparents have all been informed and are delighted with the news. The family would like to thank all the staff at the hospital for their wonderful care."

"Her Royal Highness and her child are both doing well, and the couple is looking forward to introducing their daughter to her big brother Christopher Woolf," the statement added.

Beatrice also tweeted the happy news."So delighted to share the news of the safe arrival of our daughter on Saturday 18th September 2021, at 23.42, at the Chelsea and Westminster Hospital, London. Thank you to the Midwife team and everyone at the hospital for their wonderful care," the tweet read.

The couple announced their pregnancy news earlier this year in May. The new addition is Queen Elizabeth`s 12th great-grandchild and the second grandchild for Sarah Ferguson and Prince Andrew.

Princess Beatrice was already a stepmother to Edoardo`s son Wolfie. Edoardo shares joint custody of his son with his ex Dara Huang.

Princess Beatrice and Edoardo had an intimate wedding in July 2020 after their original wedding plans were cancelled due to the coronavirus pandemic.

There were about 20 close friends and family, including Beatrice`s grandparents Queen Elizabeth and Prince Philip, at the ceremony at All Saint`s Chapel, in Windsor Great Park -- a short drive from Windsor Castle.

Also see: This is why Princess Beatrice's wedding was not televised like sister Eugenie or cousins William and Harry