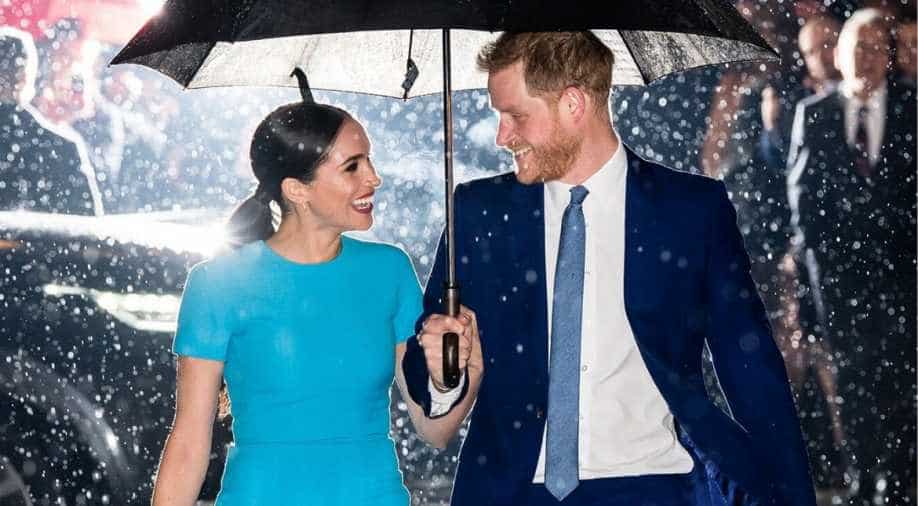 Prince Harry and Meghan Markle welcomed their daughter, Lilibet Diana on June 4 at 11:40 am at Santa Barbara Cottage Hospital

Prince Harry is currently in his home country UK to attend his late mother Diana's statue unveiling ceremoony, and his wife Meghan Markle has stayed back to be with their newly born baby girl Lilibet Diana Mountbatten-Windsor and son Archie. Amid all this, what is attracting everyone's attention is their daughter's birth certificate.

The certificate shows, the Duchess of Sussex used her birth name – Rachel Meghan Markle, while Harry, on the other hand, listed his first name as 'The Duke of Sussex' and Last name as 'His Royal Highness'.

In 2020, Meghan and Harry stepped back as senior members of the British royal family and went to the USA to start their new life. Back then Buckingham Palace announced in a statement they would no longer use the "HRH" title, which refers to "his/her royal highness." However, the couple were allowed to keep their Duke and Duchess of Sussex titles - which were gifted to them by the Queen on their wedding day.

After the certificate went viral,  Meghan and Harry's spokesperson addressed the issue by saying it is Harry's legal name.

'The Duke of Sussex' and 'His Royal Highness' is Harry's legal name. In case everyone is wondering why Meghan didn't use her royal titles, the spokesperson further explained that "Rachel Meghan Markle [is] her maiden name – the document required her maiden name."

Markle previously used her royal title on her son Archie’s birth certificate. He was born on May 6, 2019, when they were still full-time senior royals.

Prince Harry and Meghan Markle welcomed their daughter, Lilibet Diana on June 4 at 11:40 am at Santa Barbara Cottage Hospital. Her name pays tribute to both Harry’s grandmother, Queen Elizabeth II, whose family nickname is Lilibet, and his late mother, Princess Diana.

'Salaam Venky' OTT release: Here's when and where you can watch Kajol-starrer film