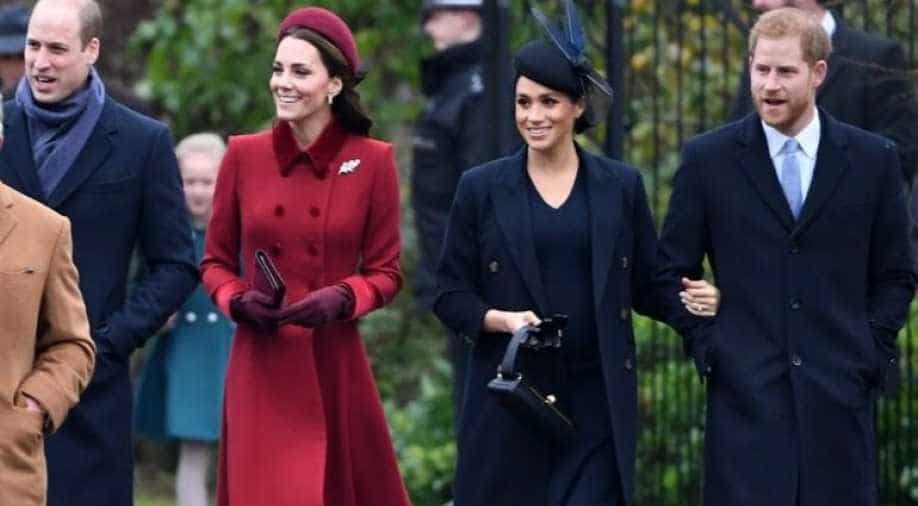 Meghan Markle will miss another royal event in the UK.

Many media outlets have been speculating about Meghan flying back with her husband Prince Harry for the unveiling of Princess Diana's statue next month in London. Now, sources suggest that Markle won't be joining her husband for the second time when he heads back to the UK.

Sources state that since Meghan just welcomed a daughter Lily with Harry - she is totally focusing on her, "Meghan has just had a baby and has no plans to travel to London for the memorial event planned for the statue unveiling in the Sunken Garden at Kensington Palace." A source tells ET.

The Duke of Sussex and Duke of Cambridge are expected to reunite in London for the unveiling of their mom's statue on July 1, what would have been the late Princess of Wales' 60th birthday.

The statue was commissioned three years ago to mark the 20th anniversary of her death and to "recognize her positive impact in the United Kingdom and around the world." However, it was delayed and pushed back amid the pandemic.

Harry is expected to return to London to attend the family event. This will be the first time he will reunite with his family since his grandfather Prince Philip's funeral. At that time, Meghan was advised to stay back as she was pregnant with her daughter.

Meanwhile, Harry and Meghan welcomed baby Lili earlier this month. The baby girl's middle name is Diana, in honour of the Princess of Wales.