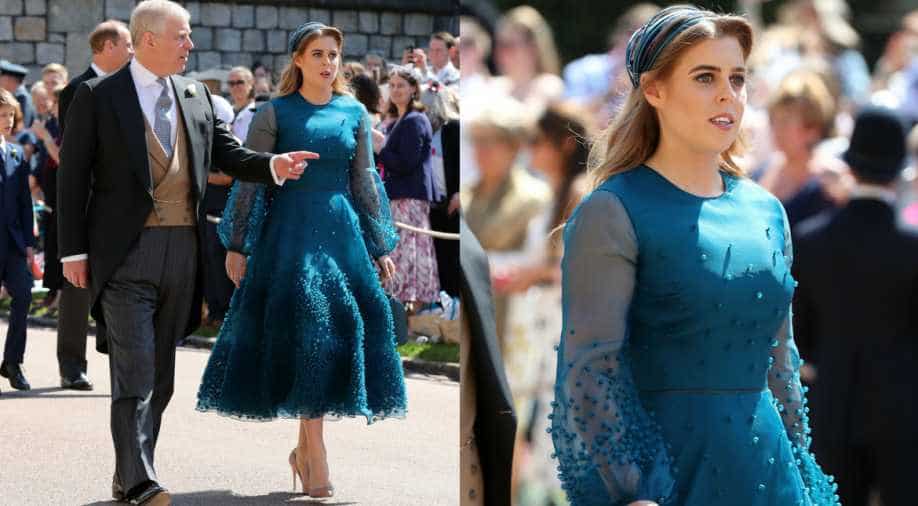 Princess Beatrice will be getting married to fiance and property tycoon partner, Edoardo 'Edo' Mapelli Mozzi this year.

Who doesn't love to read about British royals and their fancy lives but 2020 has been especially hard for them as news of Meghan Markle and Prince Harry stepping down from their "royal duties" have rocked the world since they announced it yesterday. With news of them deciding to divide time between North America and the UK trending worldwide, there's another worthwhile news coming from the royal house.

Prince Andrew's elder daughter Princess Beatrice of York is ready to tie the knot but according to official royal sources cited in publications, her wedding will not be televised. This will be a major change from all the recent royal weddings we have seen from Kate Middleton and Prince William to Meghan Markle and Prince Harry that were televised for the world to see. Even Princess Beatrice's younger sister Princess Eugenie's wedding was televised and was a gala affair.

A change in the same has been brought forth because of her father's name being clouded in a major controversy that rocked 2019. Prince Andrew's name has been embroiled in a sex scandal involving Jeffery Epstein and the royal house feels that a televised ceremony would just invite more bad press. Reports also suggest that a televised ceremony of Princess Eugenie's wedding was met with a lot of backlashes as it cost the British taxpayers a whopping £2 million.

British broadcasters BBC and ITV have announced via a statement that they will not be broadcasting the wedding.

Princess Beatrice will be getting married to fiance and property tycoon partner, Edoardo 'Edo' Mapelli Mozzi as they are expected to walk down the aisle this year in a low-key affair.