The Weeknd, Lily-Rose Depp to star in music industry drama for HBO 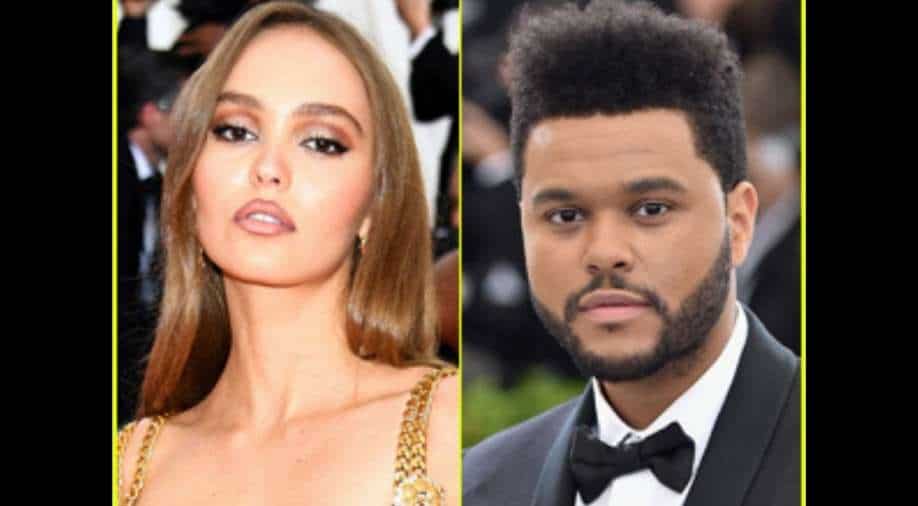 Music industry drama ‘The Idol’ is now getting a new lease of life as it will now be treated as a series and will be co-created by Sam Levinson, The Weekend and Reza Fahim. It will be directed by Amy Seimetz.

It has been given a greenlight for an HBO series with six episodes.

The Idol will have a stellar cast including Red Rocket rising star Suzanna Son. The show will be filmed in and around Los Angeles and will see pop star The Weeknd star alongside Lily-Rose Depp. Dwayne Johnson aka The Rock joins People’s Choice Awards honoree list

It is set against the backdrop of the music industry, centers on a self-help guru and leader of a modern-day cult, who develops a complicated relationship with an up-and-coming pop idol.