'The Courier' review: An ode to unconventional friendship amid the backdrop of Cold War 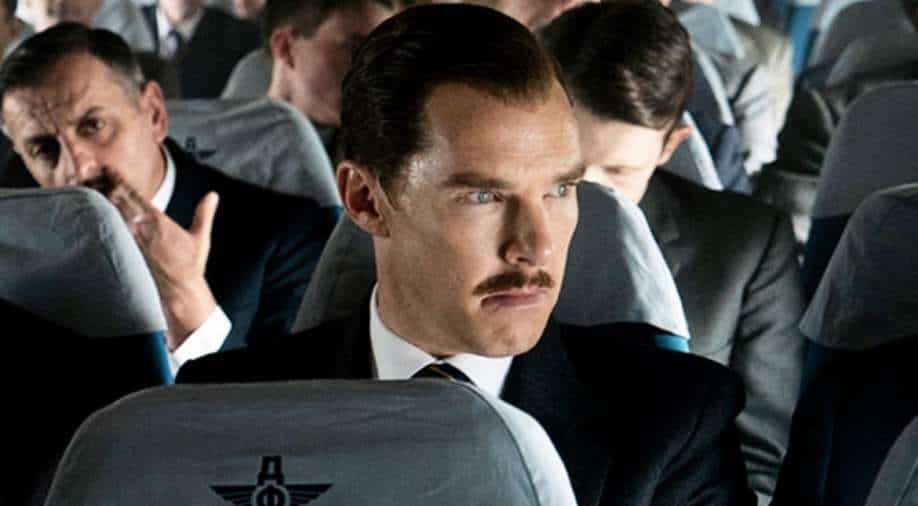 The Courier is a spy drama about a British businessman and his Russian ally who try to bring peace in the world.

The Cold War has always captured the imagination of filmmakers and it almost always translates to an intense drama whenever depicted on screen via the story of those who furthered the political crisis or those who helped in easing tensions between Russia and the US.

Alas, ‘The Courier’ tries to be that but is dramatically slow in reaching its high point. A spy drama about a British businessman and his Russian ally who try to bring peace in the world while thwarting efforts of the two blocs to reach a nuclear catastrophe amid the Cuban Missile Crisis, the film starts pacing when it reaches its final moments.

Based on a true story, Benedict Cumberbatch as the British businessman Greville Wynne who hesitatingly at first plays a Cold War spy is convincing in his role but there’s something you expect more from him. He’s Sherlock Holmes after all! Merab Ninidze plays his part as secret agent Oleg Penkovsky does justice.

Rachel Brosnahan looks good as a diplomat but only if she broke from her witty charisma that in parts reminds us of her work in ‘Marvelous Mrs Maisel’. While her presence offers femininity to a through and through boys club of espionage, director Dominic Cooke’s film is about male friendship between the businessman and secret agent in the backdrop of a looming nuclear war crisis.

The title track ‘It Has To be You’ by Abel Korzeniowski, that plays through the film, is brilliant and sets a sombre mood.

‘The Courier’ is a decent watch. It just lacks the pace of a spy film.