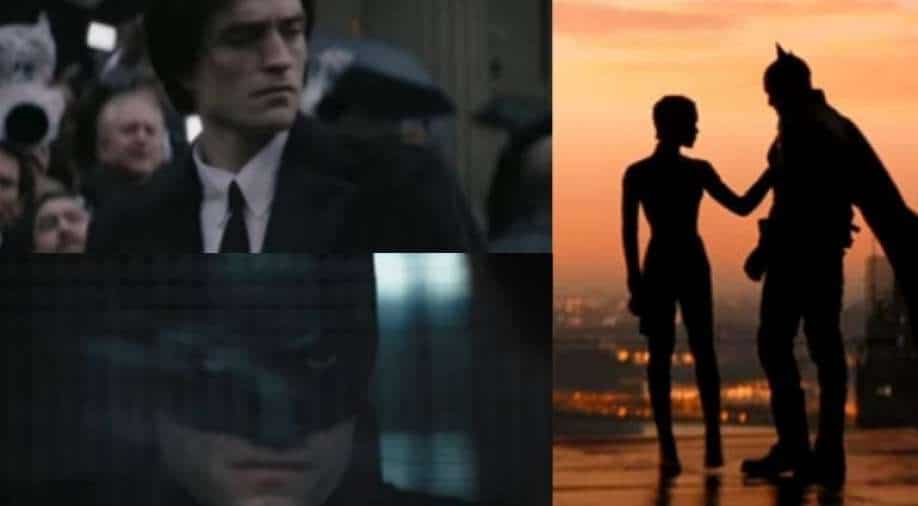 The upcoming Robert Pattinson-Zoe Kravitz movie, which was written and directed by Matt Reeves, will be released in theatres on March 4 in 2022.

The trailer debuted on Saturday during the DC FanDome virtual fan event and shows Pattinson making his mark as a crime-fighting dark knight, thus proving that he is the darkest cape crusader ever.

The trailer opens with the arrest of Riddler, and we have known the role is played by Paul Dano, yet, the character’s face is hidden throughout the trailer. Instead, it provides a more extensive look at two other central characters. First is an unrecognizable Colin Farrell as Oswald Cobblepot, aka Penguin, and the second one being Zoë Kravitz as Catwoman.

You can watch the trailer below!

Vengeance has arrived at #DCFanDome. Watch the new trailer for The Batman now! Only in theaters March 4.

♥️ this tweet to get reminders when tickets go on sale and when #TheBatman lands in theaters. pic.twitter.com/34okmV6x7b

In the trailer when Zoë Kravitz's Selena Kyle attempts to unmask Batman, telling him, "Maybe we're not so different. Who are you under there?"