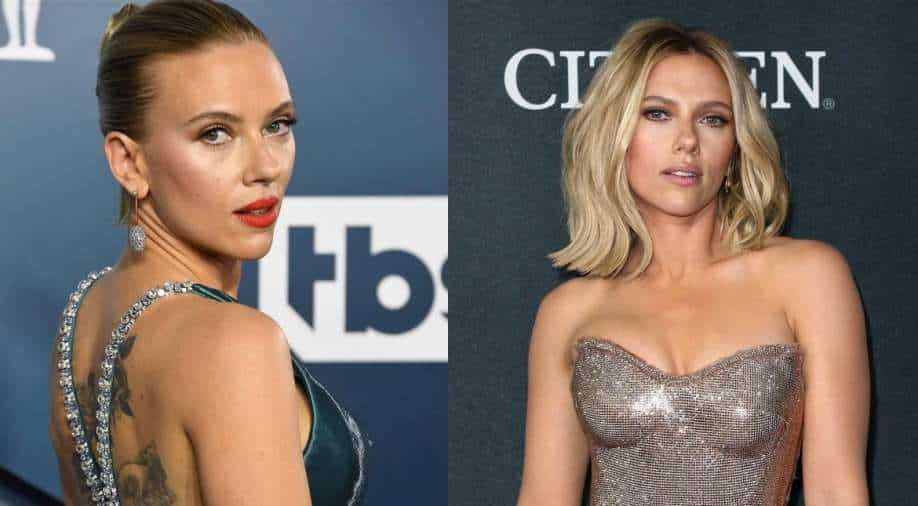 Scarlett Johansson has said that her character in 'Black Widow' imparts lessons on self-forgiveness Photograph:( Instagram )

Scarlett Johansson filed a lawsuit against the company alleging that the studio breached her contract when it released ‘Black Widow’ simultaneously in theaters and on Disney+, a move she claims potentially cost her as much as 50 million USD.

Women In Film, ReFrame and Time’s Up have released a joint statement to accuse the Walt Disney Company of a ‘gendered character attack’ in its response to litigation filed by Black Widow star Scarlett Johansson on Thursday.

Johansson filed a lawsuit against the company alleging that the studio breached her contract when it released ‘Black Widow’ simultaneously in theaters and on Disney+, a move she claims potentially cost her as much as 50 million USD.

In response to her allegation, a Disney spokesperson said in a statement, “The lawsuit is especially sad and distressing in its callous disregard for the horrific and prolonged global effects of the COVID-19 pandemic. Disney has fully complied with Ms. Johansson’s contract and furthermore, the release of Black Widow on Disney+ with Premiere Access has significantly enhanced her ability to earn additional compensation on top of the $20M she has received to date.”

Women In Film, ReFrame and Time’s Up didn’t take that well. In the joint statement, the organizations did not comment “on the business issues in the litigation” and focused instead on comments about the pandemic and her salary.

“While we take no position on the business issues in the litigation between Scarlett Johansson and the Walt Disney Company, we stand firmly against Disney’s recent statement which attempts to characterize Johansson as insensitive or selfish for defending her contractual business rights. This gendered character attack has no place in a business dispute and contributes to an environment in which women and girls are perceived as less able than men to protect their own interests without facing ad hominem criticism,” read the combined statement.

“They have shamelessly and falsely accused Ms. Johansson of being insensitive to the global COVID pandemic, in an attempt to make her appear to be someone they and I know she isn’t. Scarlett has been Disney’s partner on nine movies, which have earned Disney and its shareholders billions. The company included her salary in their press statement in an attempt to weaponize her success as an artist and businesswoman, as if that were something she should be ashamed of. Scarlett is extremely proud of the work that she, and all of the actors, writers, directors, producers and the Marvel creative team have been a part of for well over a decade” Lourd said.