SAG Awards 2021 limits time to one hour, will be pre-taped amid pandemic 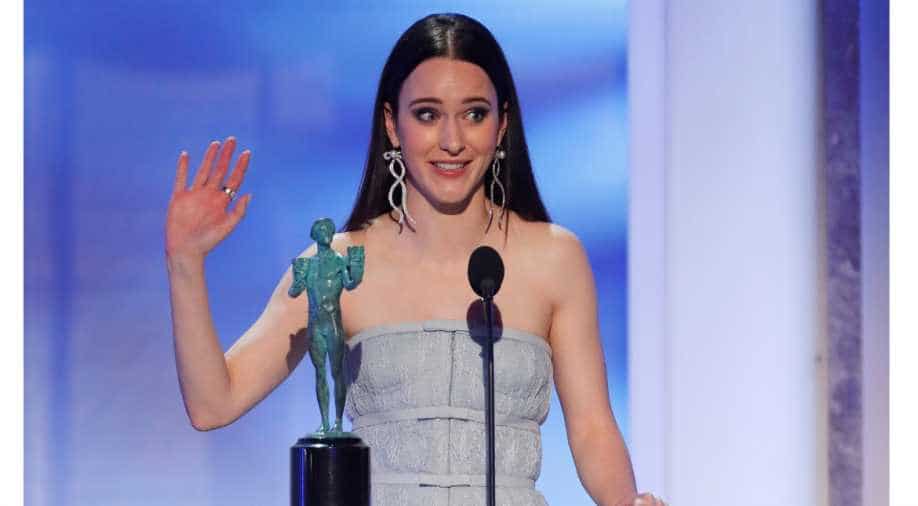 Only about an hour long, SAG Awards 2021 will be pre-taped according to new announcement including winner reveals, and more.

Following the pattern that other award ceremonies have taken to amid the coronavirus pandemic. SAG Awards will keep it short and pre-taped for the 2021 ceremony.

Only about an hour long, SAG Awards 2021 will be pre-taped according to new announcement including winner reveals, and more. Executive producers Todd Miller, Sean Hayes and Kathy Connell made the revelation.

Milliner said, “We’re looking at trying to do a unique award ceremony in an hour and leave people saying, which they very rarely do [with an awards show], ‘Man, I wish we had more’.”

The SAG Awards 2021 are scheduled for April 4. It won’t have a host, a red carpet or even a set. The ceremony will include comedy bits mixed in with the SAG Awards’ signature “I Am An Actor” mini-speeches from performers. Those will be interspersed with winner announcements in 13 in 13 categories and the ‘In Memoriam.’

🤩#sagawards will be on @tntdrama and @tbsnetwork on Sunday, April 4 at 9pm ET/ 6pm PT ✨ pic.twitter.com/SDwYEwQ0xn

All segments will be shot beforehand, and edited.

Milliner added, “It is a jam-packed hour, and we’re still trying to rob from one part to give to another part. When you start parsing out that hour, we didn’t really have time for a stage. Honestly if none of the rest of the show was going to be live we thought, let’s put the rest of this time into those segments [such as ‘I Am An Actor’ and In Memoriam].”

As for nominees from each category, they have been asked to get together in their own Zoom room where the winner will be revealed. They can then give their acceptance speech which means winners and their category colleagues will know the results days before the rest of the world sees them on the SAG Awards telecast. SAG Awards 2021: The full list of nominations

“SAG Awards is a project where everybody has to work together, so we respect all of those protocols that are in place just to make everybody feel safe,” Hayes said.