Monsters At Work S1, EP4 review: A meld of promise and politics 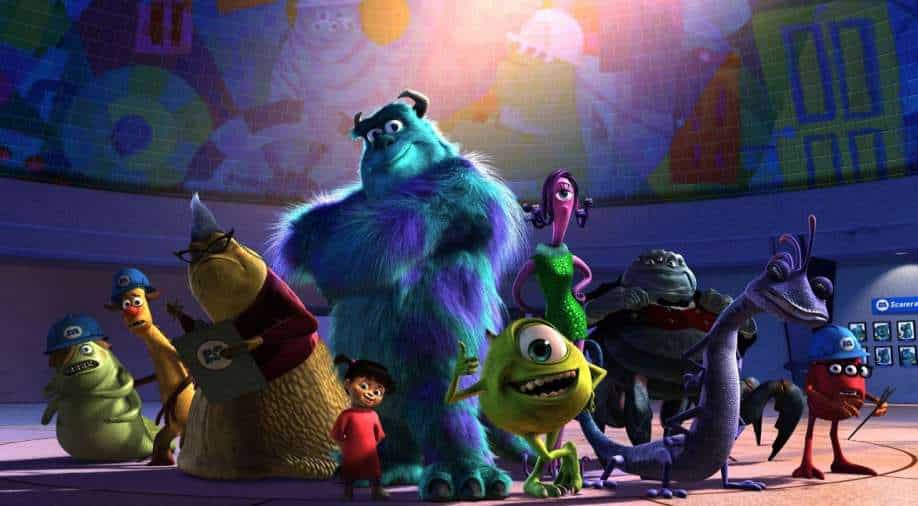 Kaitlyn Ritter’s approach towards this episode is of heightening the drama Photograph:( Instagram )

Unlike episode three of 'Monsters At Work', the Monsters Inc. team deviates from high-octane emotions. Instead, the off-beat gang exhibits team spirit with panache as they vow to win the competition for their boss by ‘stinking their way to victory’.

Big boss Mike Wazowski (voice by Bily Crystal) makes a small mistake and is now huffing and puffing at the office floor. Irate with all the paperwork that’s pushed down his throat, in a moment of weakness, Mike challenges his arch nemesis Gary (voice by Gabriel Iglesias) to a bowling face-off at the upcoming Bowl-off-a-thon at Monsters Inc. Only hindrance? He neither knows how to throw a ball nor does he know anyone who does.

Meanwhile, Tyler Tuskman (voice by Ben Feldman) is desperate to move away from the MIFT team and ‘get in good’ with his boss, Mike, with the hope that the latter would finally promote him to the role of a jokester. Mike’s in a limbo, Tyler finds the perfect pitch to impress. What happens next—leading up to the Bowl-off-a-thon tournament—constitutes the rest of this 22-minute long episode, titled ‘The Big Wazowskis’ 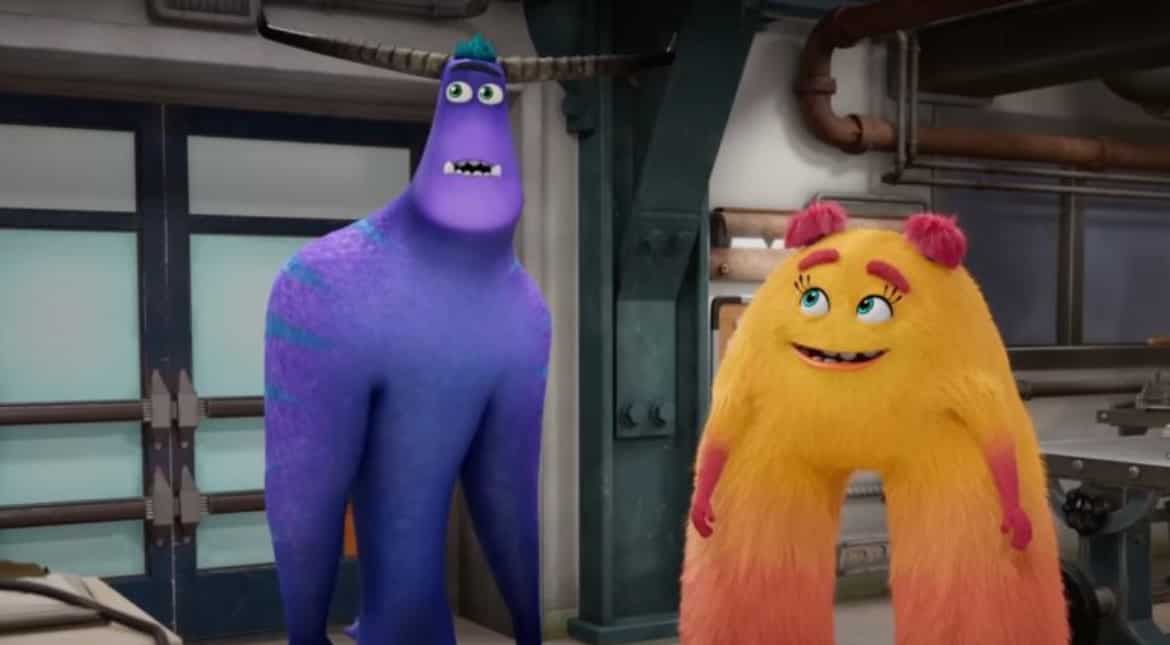 Kaitlyn Ritter’s approach towards this episode is of heightening the drama: she focuses more on the preparation revolving around the face-off than the main event itself. Through blink-and-you-miss-it jokes and the power of animation, Ritter makes you one and all roll on the floor… literally!

‘The Big Wazowskis’ also serves as a behavioral insight into office politics, the innate quality of betrayal humans posses—brought to light through the eyes of cutesy creatures like ‘No Gutter Cutter’ and ‘No Splitz Fritz’—all the while staying true to its central theme: of love and laughter.

Unlike episode three, the Monsters Inc. team deviates from high-octane emotions. Instead, the off-beat gang exhibits team spirit with panache as they vow to win the competition for their boss by ‘stinking their way to victory’. 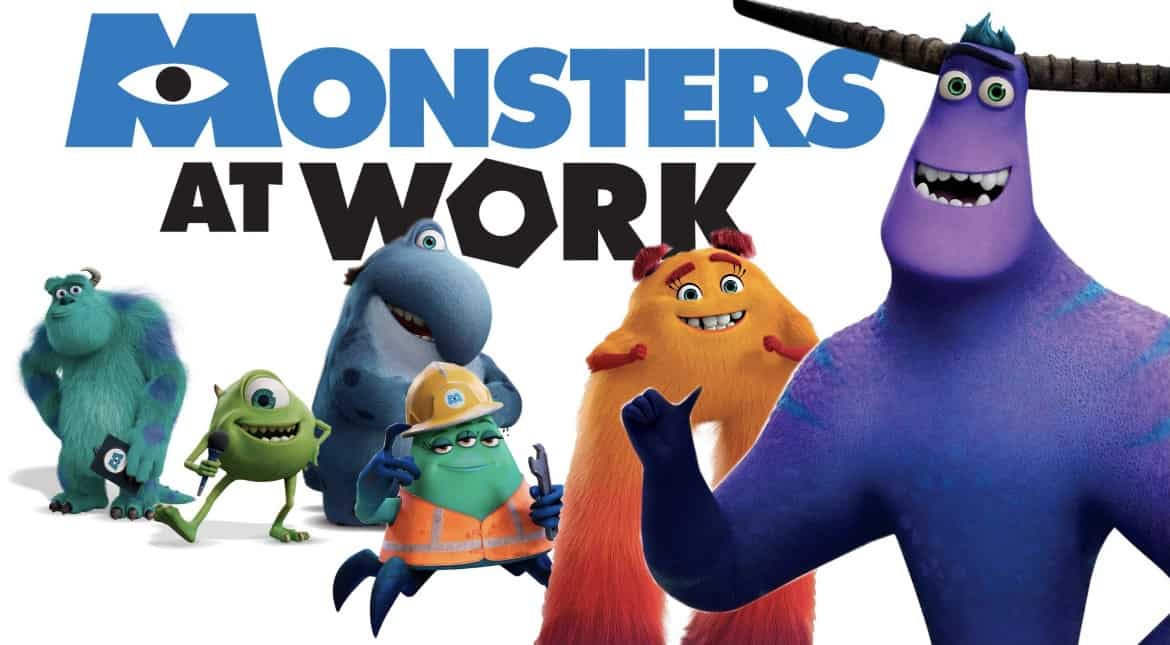