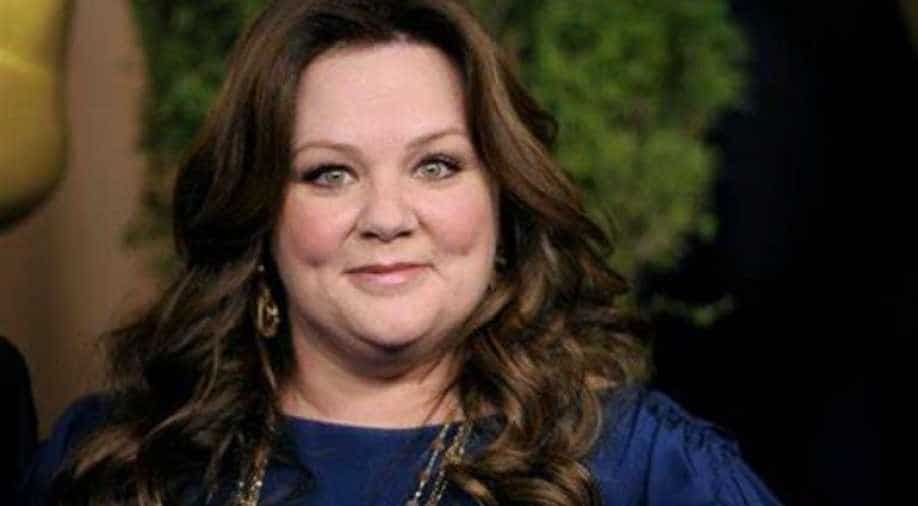 ‘God's Favorite Idiot’ will have 16 episodes at the moment on Netflix.

Melissa McCarthy and Ben Falcone are reuniting with Netflix for a comedy series.

The real-life married couple will star in ‘God’s Favorite Idiot’ marking the duo's sixth collaboration and second with Netflix after they recently completed production on feature ‘Thunder Force’ for the streamer.

‘God's Favorite Idiot’ revolves around mid-level tech support employee Clark Thompson (played by Ben Falcone), who finds love with co-worker Amily Luck at the exact same time he becomes the unwitting messenger of God. It is created by Ben Falcone himself.

The comedy will have 16 episodes at the moment.

Michael McDonald will serve as director and exec producer.