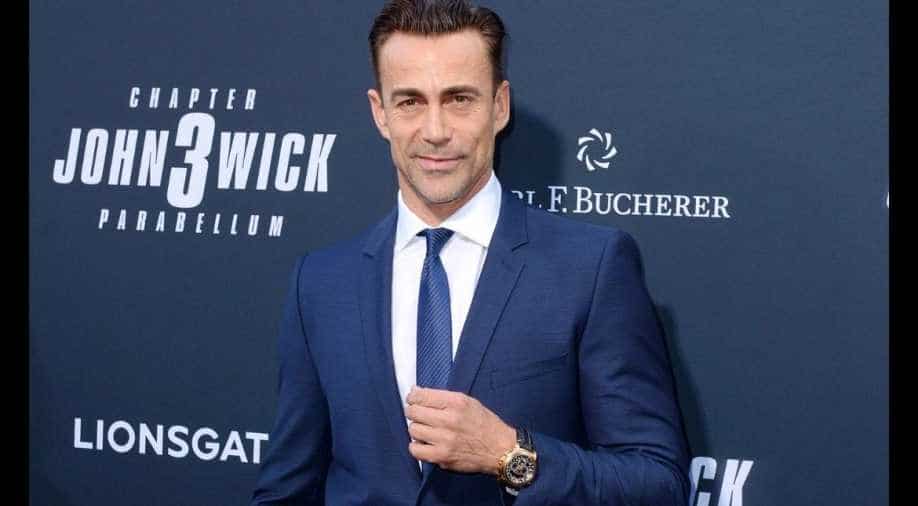 Actor Daniel Bernhardt will reprise his role as Agent Johnson in the upcoming installment of the Matrix franchise.

The next film, ‘Matrix 4’, is the fourth installment of the Matrix franchise.

The makers have resumed production after a five-month hiatus due the pandemic.

The actor, Daniel Bernhardt was in 2003’s ‘The Matrix Reloaded’ and has also appeared in the ‘John Wick’ movies as an actor and a stunt performer.

Jamie Foxx mourns death of sister: My heart is shattered into a million pieces