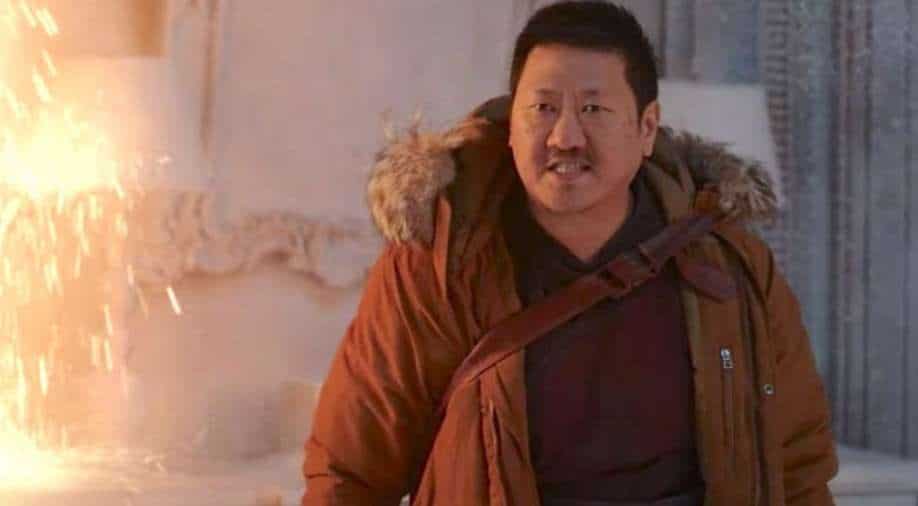 In the Doctor Strange original, Benedict Wong played the sorcerer. He went on to star as the character in several MCU films including the recent ‘Spider-Man: No Way Home’.

Marvel actor Benedict Wong is standing up for his ‘Doctor Strange in the Multiverse of Madness’ co-star Xochitl Gomez. A lot of homophobic hate was thrown at her after she appeared as America Chavez, a gay teenager who has the ability to jump between universes.

It’s her dialogue referencing lesbian mothers the reason why ‘Doctor Strange’ sequel has been banned in Saudi Arabia and other territories. Meanwhile, Disney refused to buckle down and cut the LGBTQ references in the film.

Speaking about her role at the time, Gomez said, “It’s a big deal that America is in this movie. It’s just huge. And I’m just so happy that Marvel has stuck to it and kept the scene in there. And it’s just pretty crazy that I get to be the one who plays America. Although, yes, my name may be circled within hate and stuff but it’s okay.”

After Gomez received some backlash, Benedict Wong said, “It’s not okay. It’s not okay. We have to all collectively understand that… She auditioned aged 13 and she joined us aged 14, one of the youngest actors to join the MCU of a film of that magnitude. You know, she’s just a young girl playing her role and full praise for that.”

“There’s a real level of shame for all those trolls that are cowards not to actually put their face [out there], and they should feel a deep shame of what they’re doing,” Wong added. “Let’s all just play nice. Let’s all just enjoy what we are representing. It’s sad that fans in that country won’t get to see this. But all we are doing is radiating representation, voicing the voiceless. And that’s all that we can do — represent people so that they can be seen.”

In the Doctor Strange original, Benedict Wong played the sorcerer. He went on to star as the character in several MCU films including the recent ‘Spider-Man: No Way Home’.