'If Anything Happens I Love You' review: Nothing to say, but heaps of emotions to feel 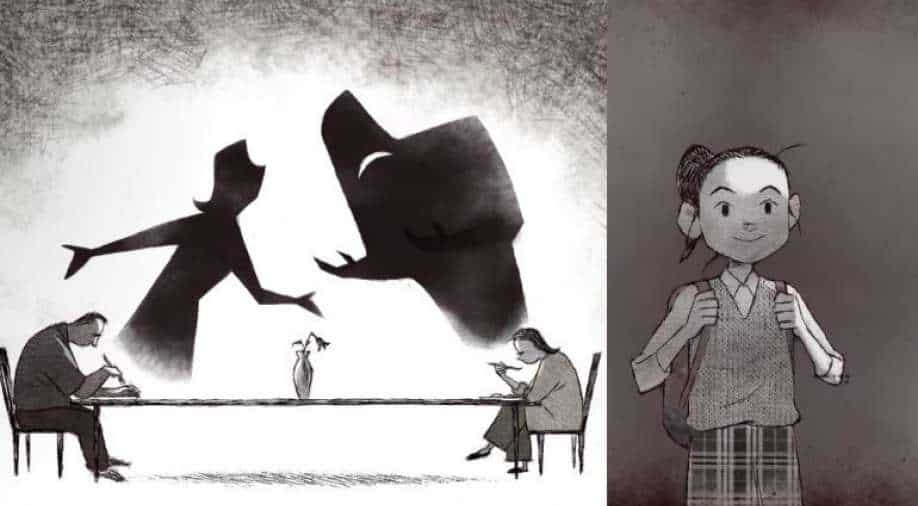 A still from Netflix's 'If Anything Happens I Love You' Photograph:( Others )

'If Anything Happens I Love You' review: The film has been successful in delivering such a powerful impact in a short duration.

If you have 12 minutes to spare, please watch this animated short film on Netflix called 'If Anything Happens I Love You'. Based on the grief and pain of parents who lost their daughter in a school shooting in the United States, it could be described as storytelling at its best. The film is written and directed by Michael Govier and Will McCormack.

It opens to a dining room scene of a mother and father sitting on opposite ends of the table. With no eye contact and nothing left to say, they just sit quietly and eat. The only sound you can hear in the room is that of the cutlery and nothing but pin-drop silence. The couple's agony, misery and loneliness are shown through the colours of black and white, which gives volume and depth to their story. In their subconscious mind, which are shown in the form of black shadows, the two fight, argue and raise their voices at each other. But in reality, try to deal with the pain in their own ways.

The entire short film is in black and white except for the things that belong to the daughter. For instance, the mark on the wall from when the daughter was playing football, the t-shirt which comes out of the washing machine and the flag of America on her school wall. Reminding us that the only colours the parents have left in their lives are the memories of their daughter. This is a silent film, with not even a single dialogue throughout the course of 12 minutes. But, as they say, silence speaks louder than words. Here, a flood of emotions hit you from the very first scene till the last one.

After showing what the lives of the parents have become after the horrific tragedy, it flashes back to that dreadful day when they were dropping their daughter to school. We don't get to see any visuals of the shooting, but just hear the noise of gunshots and children screaming. That's when the daughter messages her parents- 'If anything happens I love you'. 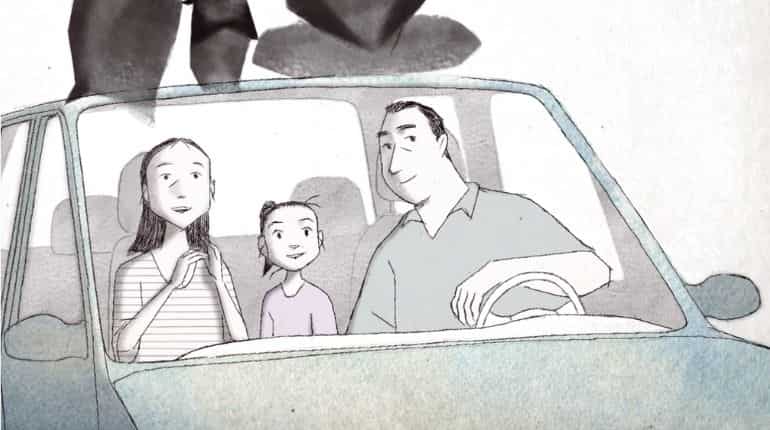 The film has been successful in delivering such a powerful impact in a short duration. It gets you to think about the grief of numerous parents who have lost a loved one to the terror of school shootings. With nothing to say, but heaps of emotions to feel, this short film will definitely leave you with plenty of tears.