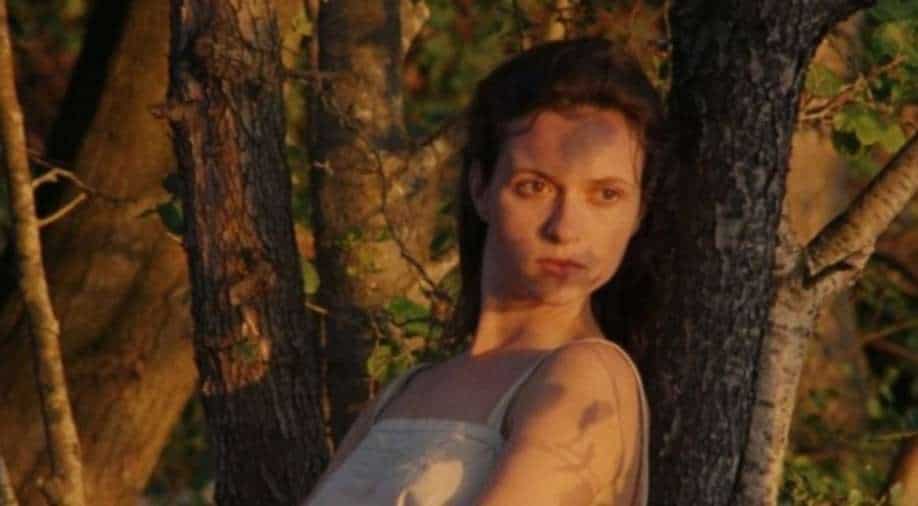 The full Cannes Directors’ Fortnight lineup will be unveiled April 19.

A French-language period drama ‘Scarlet’ will open the 54th edition of Cannes’ Directors’ Fortnight section. The film has been directed by Pietro Marcello of the fame ‘Martin Eden’.

The film will kickstart the 2022 Cannes Film Festival that will commence from May 18.

Scarlet is set in Normandy, Northern France and has the background of the time between the two World Wars. It follows a young woman, widowed war veteran, being raised by her father and struggling to find her own path in life.

Marcello co-wrote the script to Scarlet with regular collaborator Maurizio Braucci (Gomorra) and Maud Ameline (Amanda), together with the participation of French novelist Geneviève Brisac.

The full Cannes Directors’ Fortnight lineup will be unveiled April 19.