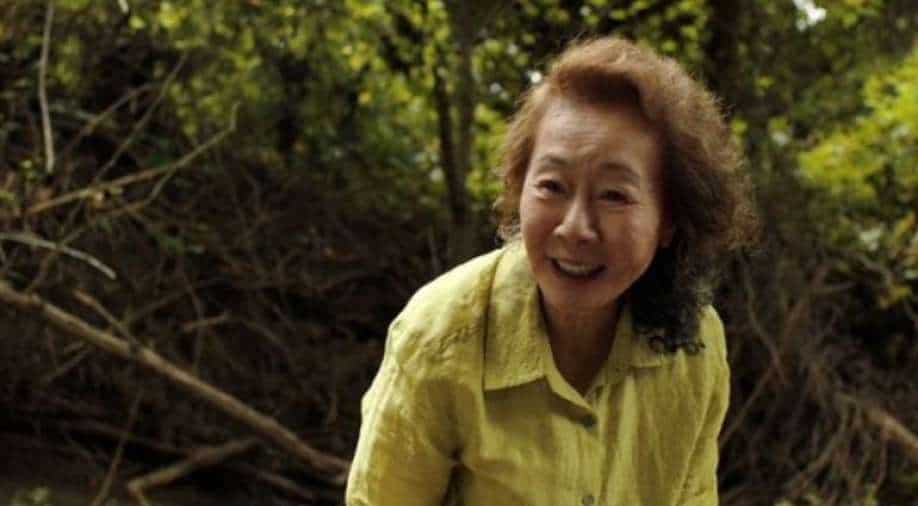 ‘Minari’ actress Youn Yuh-Jung recently spoke about her viral video in which she called the Brits “snobbish” while accepting her best supporting actress award at this year’s BAFTA ceremony.

At a recently held virtual event, Youn Yuh-Jung opened up about the creative choices she’s made during the 50-plus years in business. She paid respect to iconic British thespians like Judi Dench, Maggie Smith, Helen Mirren ("I love all of them"), and Ian McKellen ("I adore him") and addressed the viral video statement that she believes was lost in translation.

The ‘Minari’ star played a grandmother in the film opposite Steven Yeun, Yeri Han, Alan Kim and Noel Cho for which she earned a best supporting actress Oscar nomination, a first for a Korean actress. She also made history by picking up trophies at the recent SAG Awards and BAFTA Awards. 'Minari' review: A poignant story of bitter-sweet dreams, hope and family

At the event, Youn Yuh-Jung said, "I would like to express my deep condolences for your Duke of Edinburgh," of Prince Philip’s death. "Thank you so much for this award. Every award is meaningful but this one especially [to be] recognized by British people, known as very snobbish people and they approve me as a good actor. So, I'm very, very privileged."

She said her English caused the misunderstanding and "actually, I admire the British very much," including their "Shakespeare, Royal Theatre and everything." She continued by saying that because they have a long history and "big pride," they deserve to be a bit snobbish. But once it came out, she feared it became a big scandal.

"It got so big and I thought maybe I was doing something wrong. Hear me saying this: Oh please, big apology for the British [people]. Hello, Britain, forgive me,” she added.