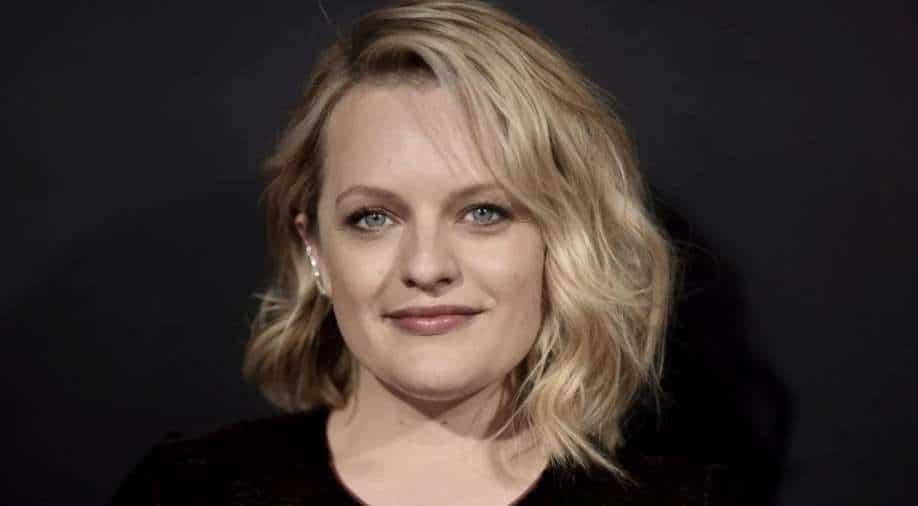 Elisabeth Moss has been roped into FX's new limited thriller series 'The Veil,' which will be written by 'Peaky Blinders' creator Steven Knight.

Hollywood actor Elisabeth Moss is all set to star in FX’s new limited series ‘The Veil,’ written by Steven Knight. According to Variety, ‘The Veil’ is described as a thriller that explores the surprising and fraught relationship between two women who play a deadly game of truth and lies on the road from Istanbul to Paris and London. One woman has a secret, the other a mission to reveal it before thousands of lives are lost.

The announcement of the remaining star cast of the show is still awaited. "I’m absolutely thrilled to be telling this story, which is truly international and very contemporary. We have gathered together some of the most talented people in the business. Working with Denise Di Novi is always a pleasure and I've wanted to work with Elisabeth Moss for a long time. Of course, FX and I are old friends. I think this will be a landmark television event", Knight stated.

‘The Veil’ marks the fourth collaboration of Knight with FX channel after ‘Taboo’, which starred Tom Hardy in the lead role, ‘A Christmas Carol', which starred Guy Pearce, and he is currently working on the official adaptation of ‘Great Expectations’ for FX channel with actor Olivia Colmon to play the lead role.

Knight is also known for creating the popular series ‘Peaky Blinders’ as well as the Apple series ‘See.’ It was recently announced that he was working on a series about Enzo Ferrari for Apple.

Meanwhile, Moss currently stars in the hit Hulu series ‘The Handmaid's Tale,’ which will debut its fifth season in September. Moss won the Emmy Award for best actress in a drama series for her work on the show in 2017 and a Golden Globe in 2018. She is also known for her role as Peggy Olson in the AMC series ‘Mad Men,’ which earned her six Emmy nominations. Her recent credits include the Apple series ‘Shining Girls’ and the Universal feature ‘The Invisible Man’,  Variety reported.