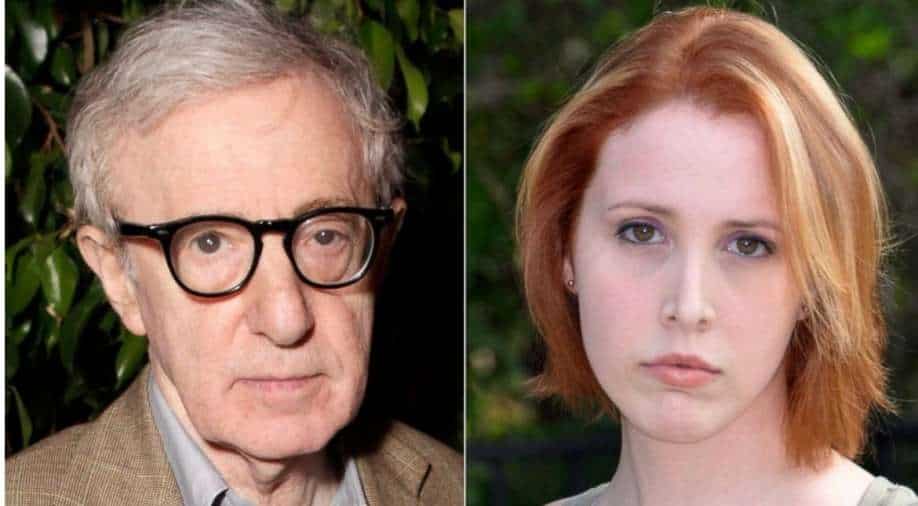 It aired on Monday and Dylan Farrow posted a lengthy statement asking viewers to watch the episode with “empathy, compassion and an open mind.”

While Golden Globes 2021 ceremony took away maximum eyeballs in the world of entertainment, there was something else that trended -- ‘Allan v. Farrow’ second episode in the long chain of docuseries on the alleged sexual assault and abuse by Dylan Farrow on stepfather Woody Allen.

It aired on Monday and Dylan Farrow posted a lengthy statement asking viewers to watch the episode with “empathy, compassion and an open mind.”

The episode will feature a home video in which a 7-year-old Farrow — who is the adopted child of Mia Farrow and Woody Allen — details to her mother allegations of sexual abuse by Allen.

In her statement, Dylan Farrow says she’s “losing sleep and overcome with anxiety” over the 'Allen v. Farrow' episode, and discussed her thought process in allowing the video to be aired on television.

She wrote, “Deciding to allow this tape to be viewed now publicly in this way has not been easy. I myself had resisted ever watching it until now. It had been long stored away in a closet. Scared. Buried. I almost didn’t offer it to the filmmakers, because being this vulnerable in public is absolutely terrifying for me.

Talking of putting her younger self in public eye, Dylan wrote, “Part of my goal in allowing her to now speak is also to try and find some healing for me and my childhood self. It’s an attempt to make them whole again, and find some peace and closure.”

She further said, “If you watch this video, I very much hope you will do so with empathy, compassion and an open mind and heart and not use this as an opportunity to attack, turn away, criticize, mock; or to further shun “Little Dylan” and in doing so shame and silence the millions of abused children who are suffering in the world today. This is the most vulnerable part of who I am.”